Toronto is Canada's largest city and the perfect destination for a family vacation. Toronto is one of the world's most culturally diverse cities, and proudly so. You'll hear more than 140 languages and dialects spoken on the streets in this "City of Neighborhoods." Blessed with one of the most exciting food scenes in North America, Montréal brims with temples dedicated to Kamouraska lamb, Arctic char and, of course, poutine. The capital city of Canada, Ottawa sits on the Ottawa River near the place where it intersects with the Rideau River in a lush, green area surrounded by forests and hills. Travel to Canada with Journey Cart Holidays. 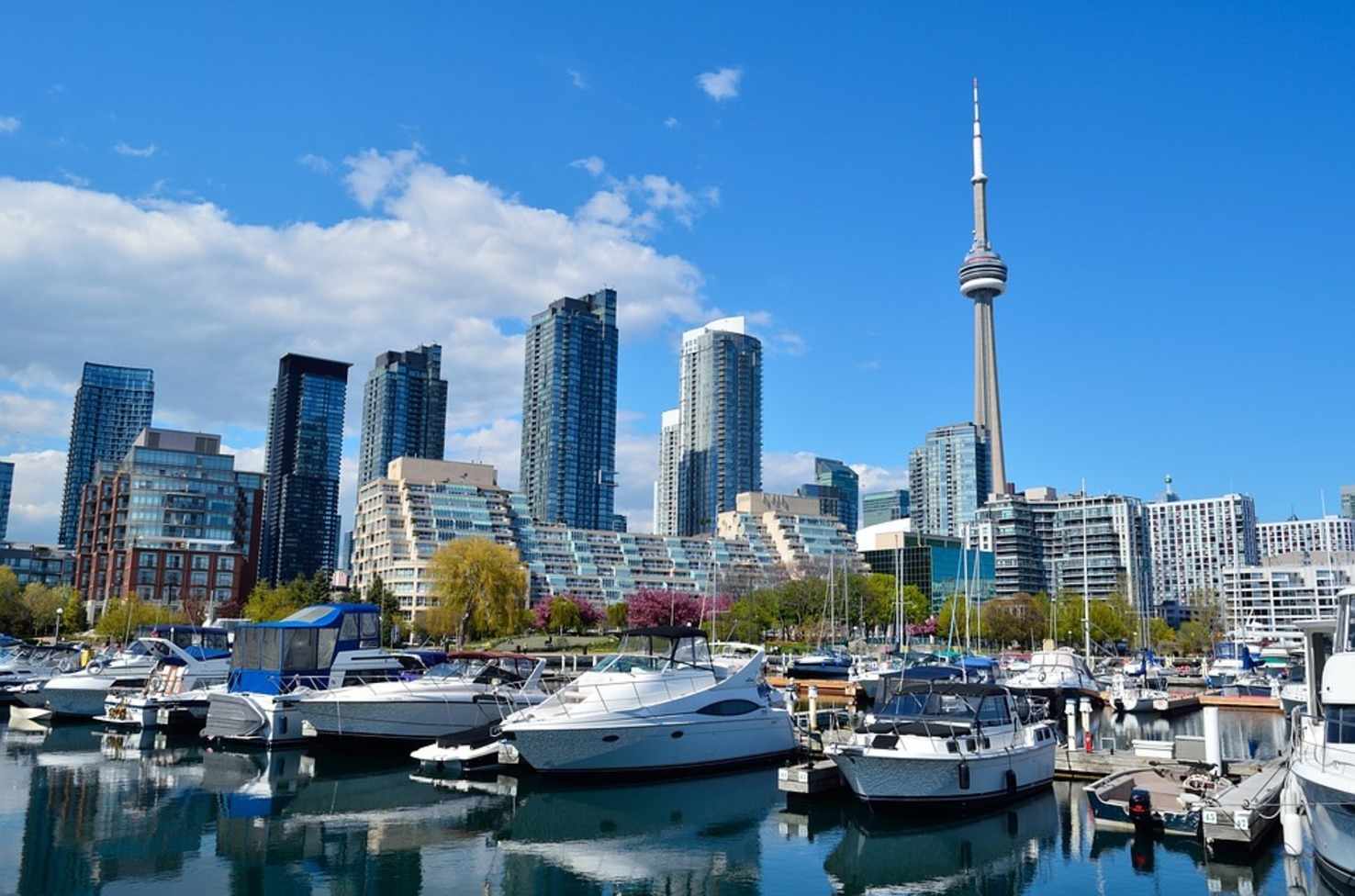 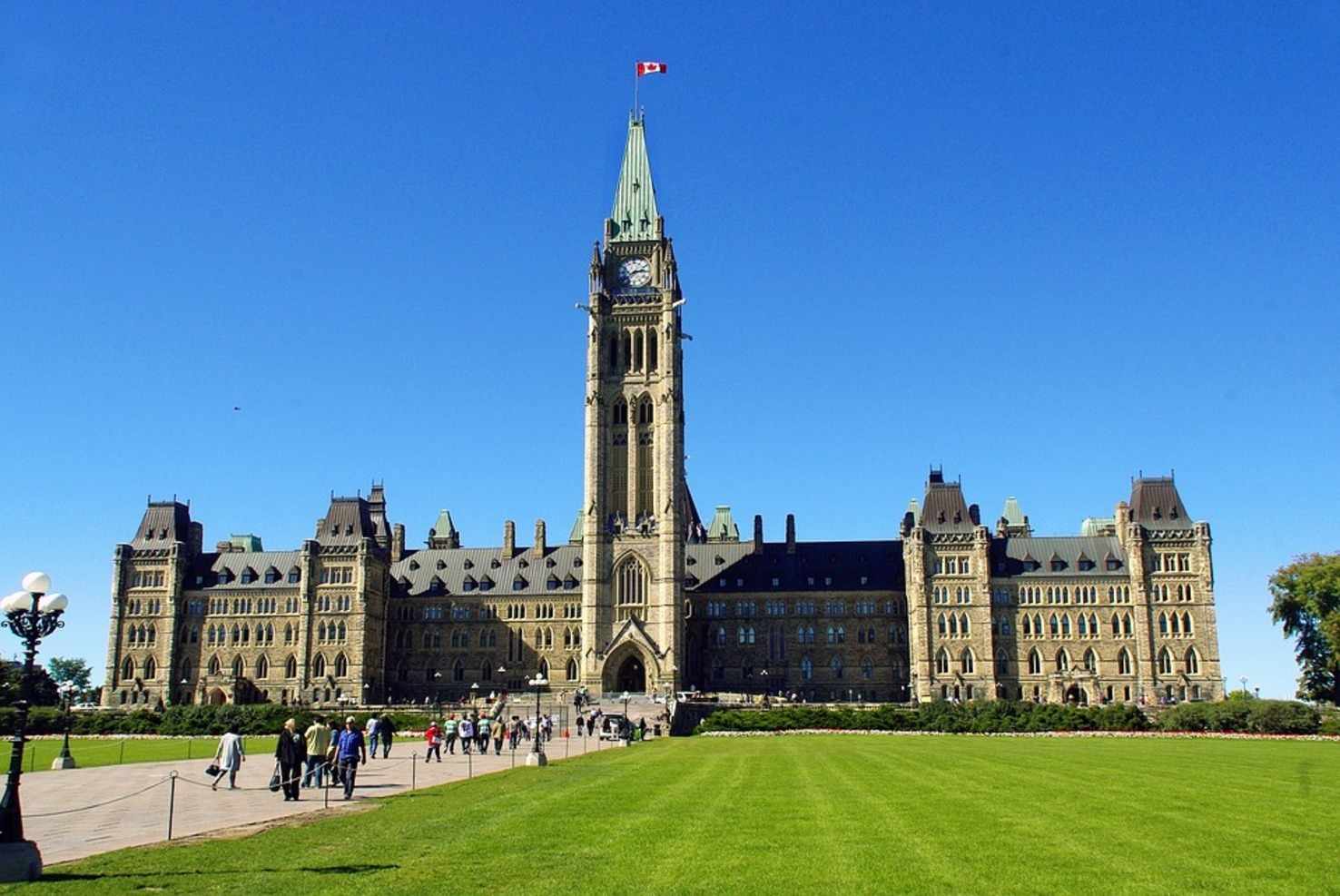 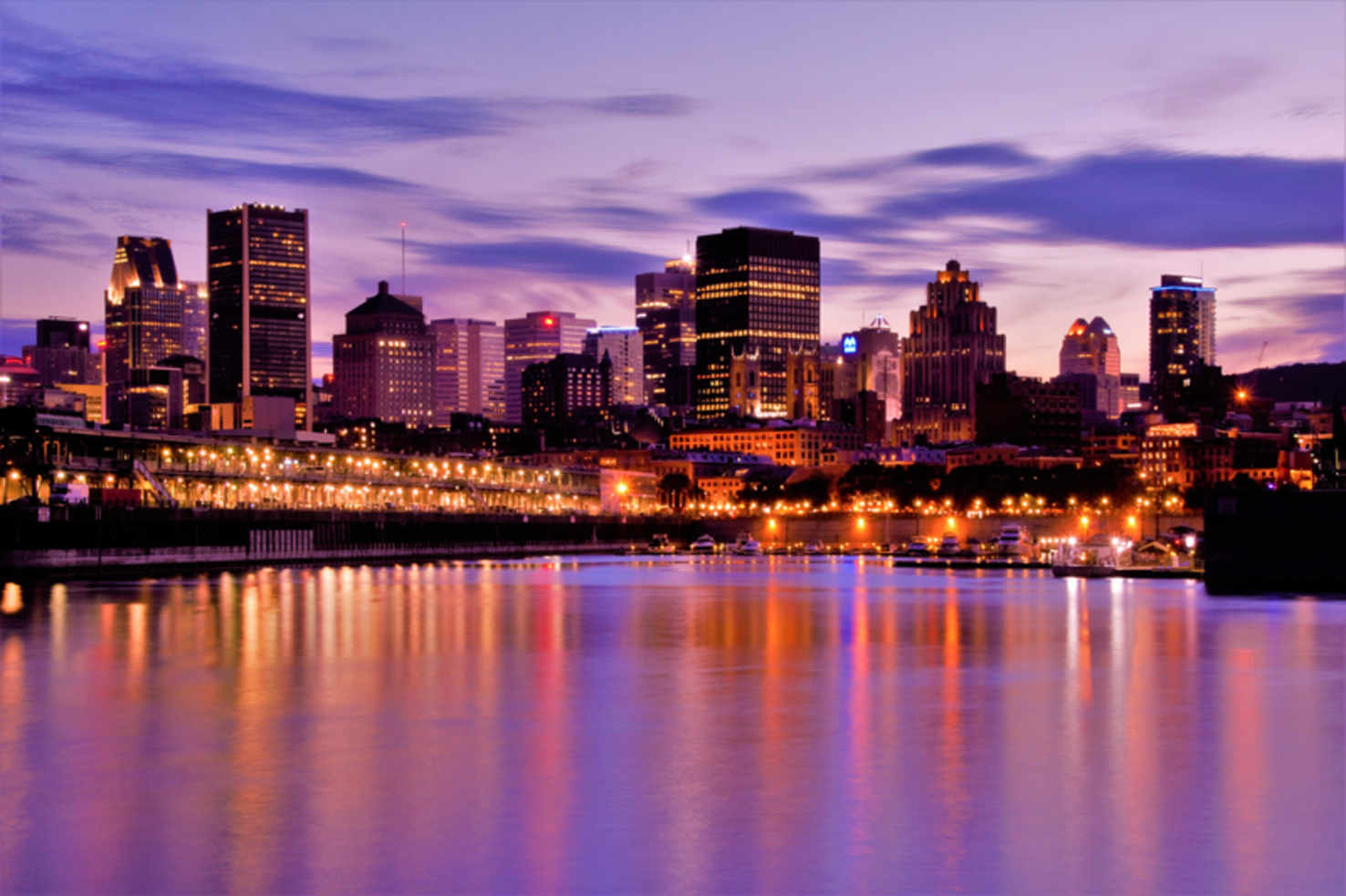 On arrival at Toronto  International airport, you will be met and transferred to the hotel. Rest of the day is free at leisure to explore the city at own pace. Overnight in Toronto.

Enjoy a guided tour of Toronto with a visit to Niagara Falls and experience the Hornblower Incline Railway .This morning, enjoy guided city tour of Toronto.Later, proceed to visit the Niagara Falls. Drive around the "Golden Horseshoe" of Lake Ontario and through vineyards and rich farmlands. Board a Niagara Falls sightseeing-cruise for a thrilling boat ride to view the thundering falls from river level and then proceed to the Journey Behind the Falls.Enjoy the brand new Hornblower Incline Railway to view the panoramic views of the Great Gorge, Niagara River, American and Horseshoe Falls during their descent provided by the new state-of-the-art glass-enclosed railway cars designed to optimize the guest viewing experience. Drive back to your hotel.

Transfer from hotel in Toronto to hotel in Ottawa, en route visit Kingston, explore the Thousand Islands on board a cruise and guided city tour of Ottawa.Today, proceed towards Ottawa, the capital city of Canada featuring a captivating past, an abundance of culture and filled with historic buildings and world-class museums.On the way stop at Kingston, a charming city, that has culture and sophistication coupled with a warm creative community.Later, board the cruise to view exhilarating panoramic views and the rugged nature of the Thousand Islands. This wonderfully lush landscape is dotted with luxurious cottages and vast estates.Get enchanted by the panoramic view of the majestic St. Lawrence River in our waterfront Island.On arrival in Ottawa, proceed on a guided tour of the city. The highlights of this comprehensive city tour include panoramic views of Parliament Hill, the Supreme Court of Canada, the Rideau Canal, the residence of the Prime Minister, the residence of the Governor General, the National Gallery of Canada and the Canadian Museum of History.Continue to the hotel and check-in.

Transfer from hotel in Ottawa to hotel in Montreal, en route enjoy a guided tour of the Parliament and the Royal Canadian Mint, visit the Notre-Dame Basilica of Montreal and a guided city tour of Montreal .This morning, take the guided tour of the Parliament and discover the history, functions and art of Canada's Parliament! Visit to the Royal Canadian Mint to learn how coins are made by joining an interactive guided tour.Later, enjoy a picturesque drive to Montreal. It is the largest city in Canada's Quebec province and is set on an island in the Saint Lawrence River, named after Mt. Royal, the triple-peaked hill at its heart. Its boroughs, many of which were once independent cities, include neighbourhoods ranging from cobblestoned, French colonial Vieux-Montreal - with the Gothic Revival Notre-Dame Basilica at its centre - to bohemian Plateau. On arrival, proceed on a guided city tour of Montreal, where you have the opportunity to understand Canadian history through the colonization and first nations trail. Visit the Notre-Dame Basilica of Montreal. One of Montreal's most enduring symbols, the Notre Dame Basilica occupies a site rich with three centuries of history. The massive, awe-inspiring interior alone is worth a visit, with its wealth of opulent details. Then, proceed to your hotel and check-in.

Enjoy a guided city tour of Quebec City with a visit to the Montmorency Falls (Seat in Coach). This morning, drive towards Quebec City, a UNESCO World Heritage Treasure, which is surrounded by gorgeous landscapes. Historical, cultural and outdoor activities, exquisite food as well as international events await you. Old Quebec and nature splendours, just minutes from town, are sumptuous in every season! Embark on a guided city tour. Drive to visit the Montmorency Falls. With an 83 meters height (30 meters higher than Niagara Falls), Montmorency Falls dominates the landscape

Today you will be met and transferred to the airport for your flight back home.


Courtyard By Marriott, Ottawa (or similar) 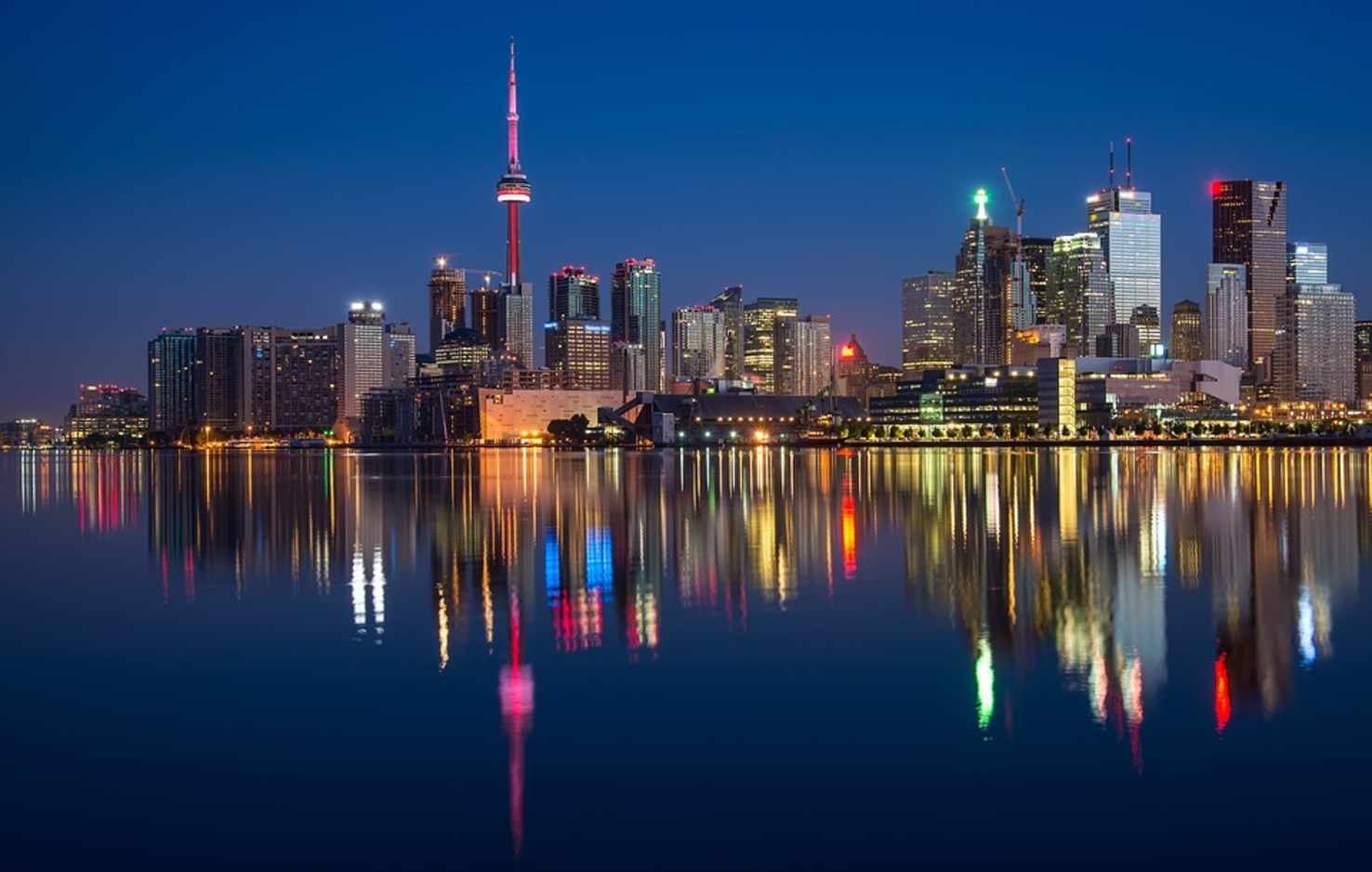 Toronto is a standout amongst the most visited urban areas in Canada. Toronto is Canada's biggest city and the ideal destination for a family travel. Toronto is one of the world's most socially assorted urban city, and gladly so. You'll hear more than 140 dialects spoken on the streets in this "City of Neighborhoods." Toronto's variety is astounding, in any case, it manages to remain relaxed, livable, and fun all at the same time. Customize your Toronto vacation and see the most breathtaking attractions with Journey Cart Holidays. 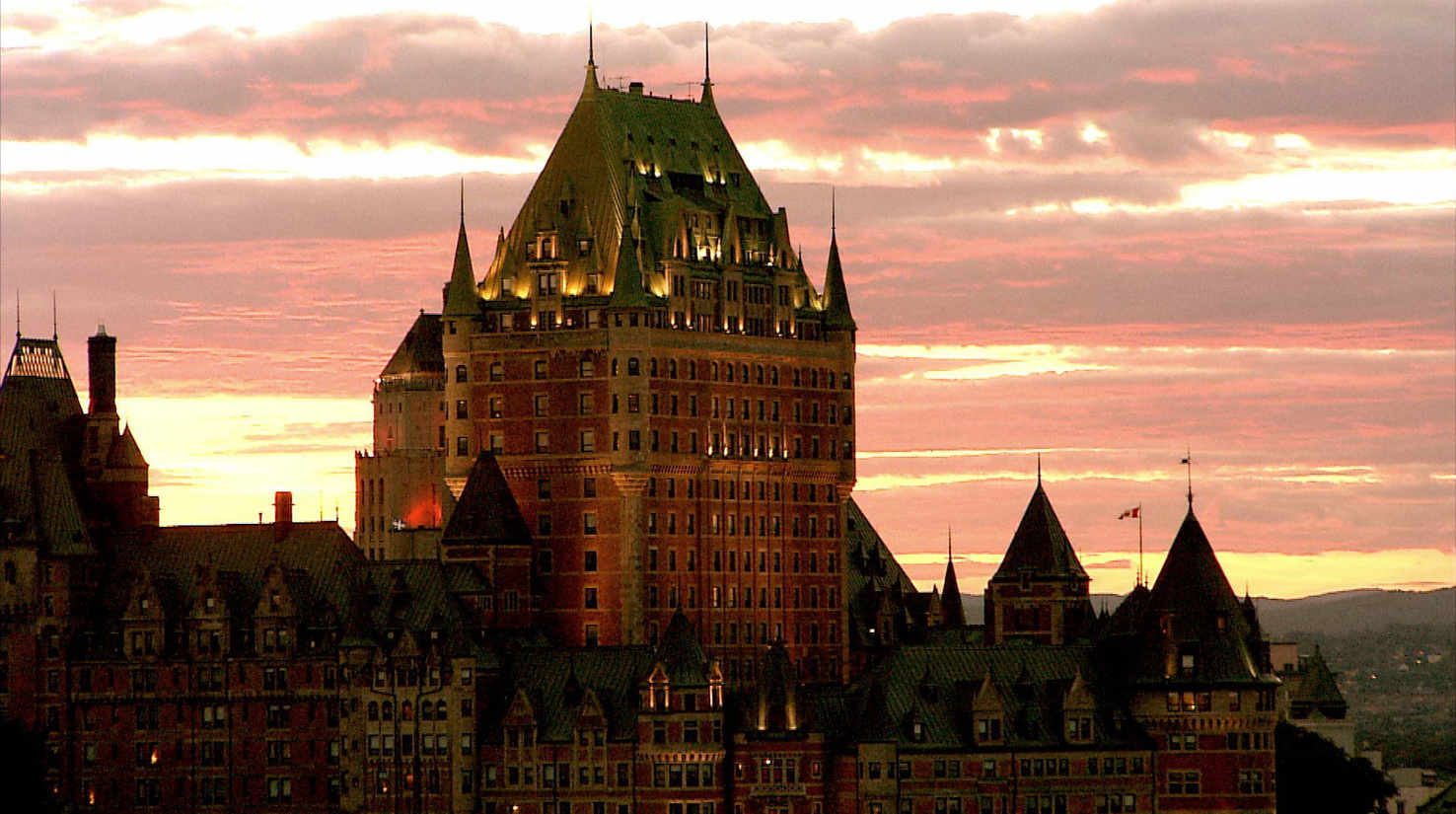 Looking for an exciting trip to Canada? Quebec is a little city, however there is bounty to see, hear and encounter. With a noteworthy downtown area, huge amounts of social occasions and nature at its doorstep, Québec City is the ideal destination for any visitor who adores culture, history, sustenance, and nature. Experience Quebec city attractions with Journey Cart Holidays Quebec city, Canada tour package. 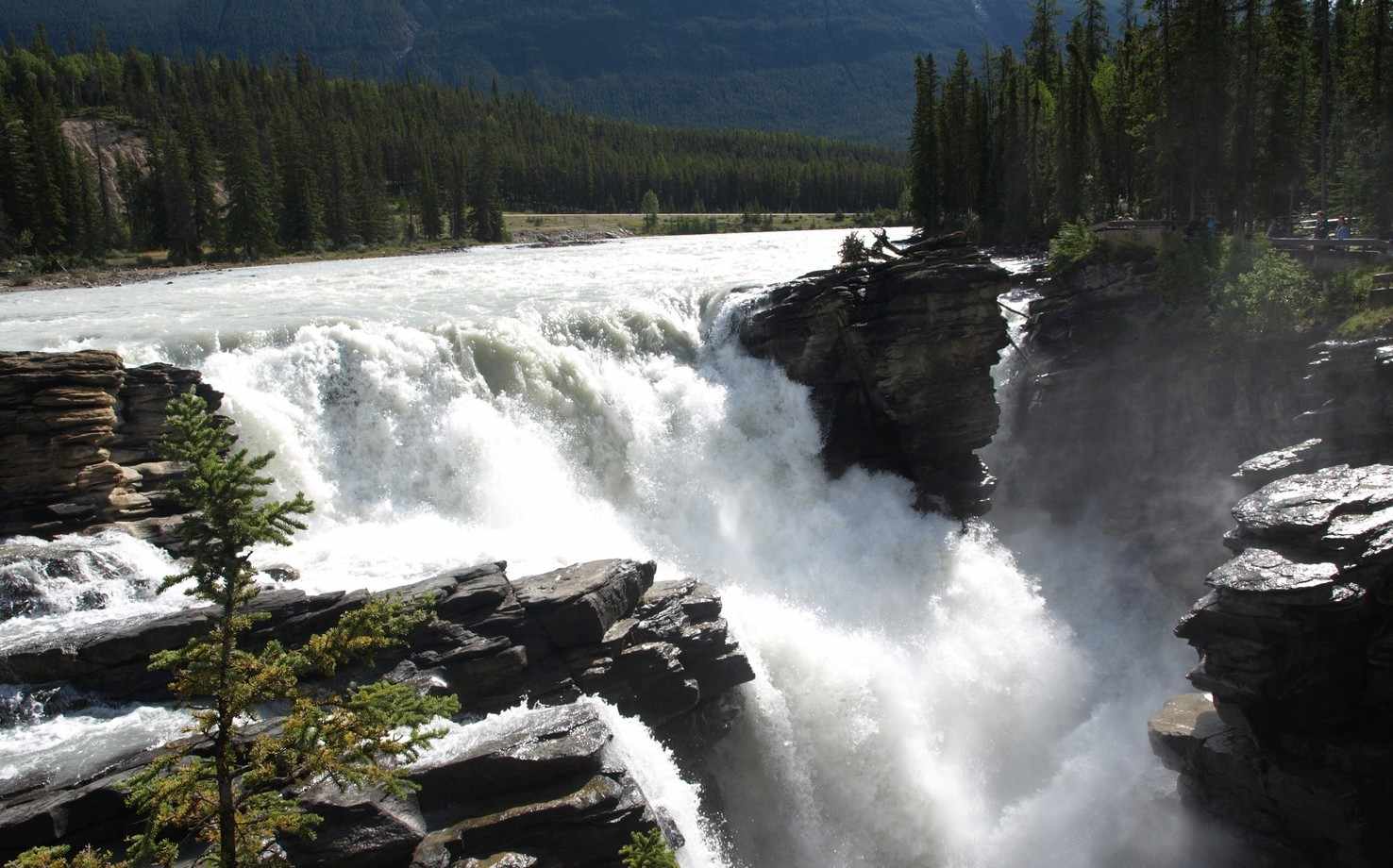 Exploring Canada is a wonderful idea as you will be able to confront its amazing culture, enjoyable activities, lovable history, etc. Calgary is one of the most lively places in the nation. You will love its fun activities and astonishing architect. The famous tourist spots and the delicious food will make your trip a marvellous one. Avail best deals on tour packages with Journey Cart Holidays.