Jordan is an exciting country with an interesting history, which dates back to at least the 13th century B.C. From the top of the Citadel with impressive Greek and Roman ruins to the old souks and markets. There are numerous attractive tourist spot, vibrant culture, lovable dishes and various recreational activities. 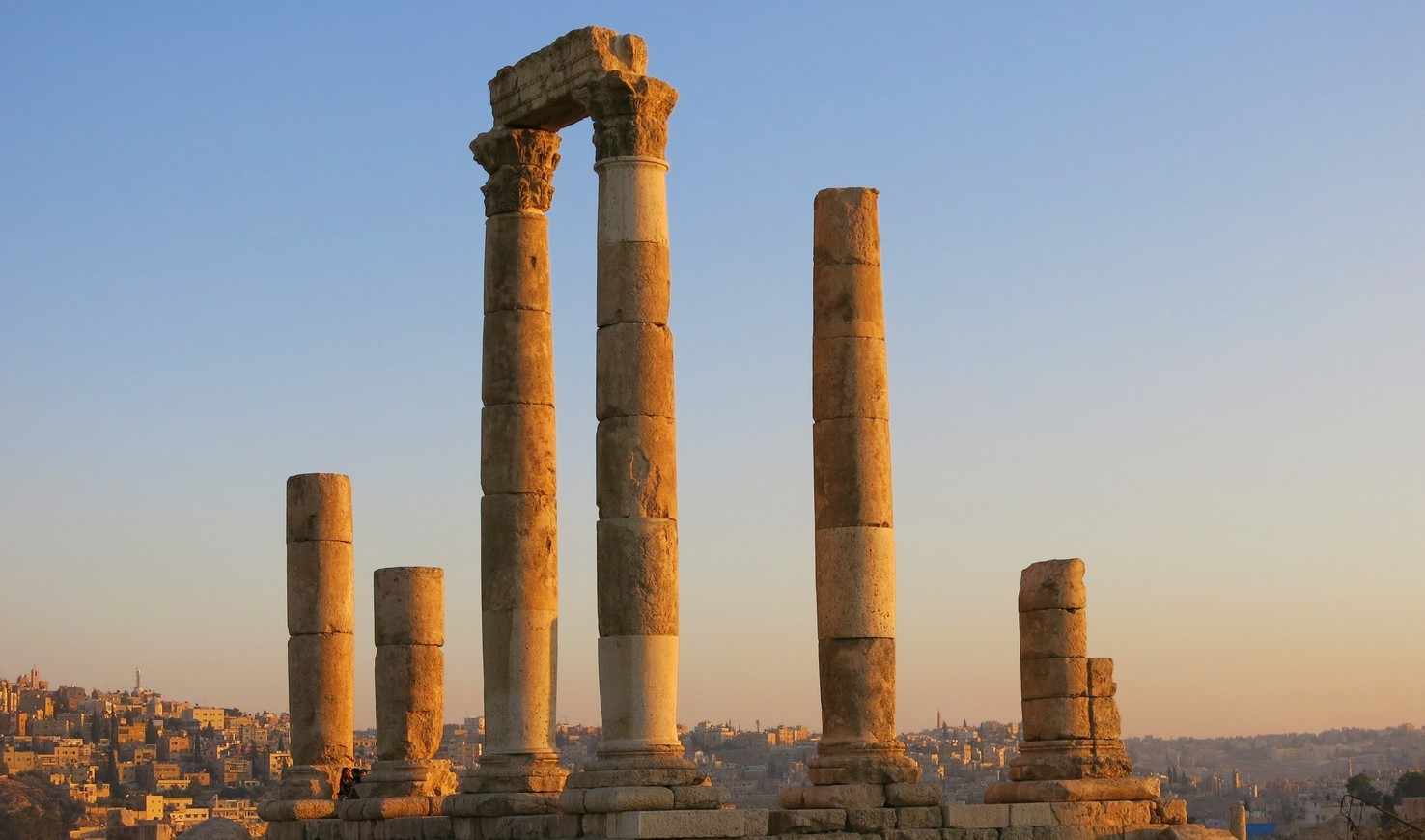 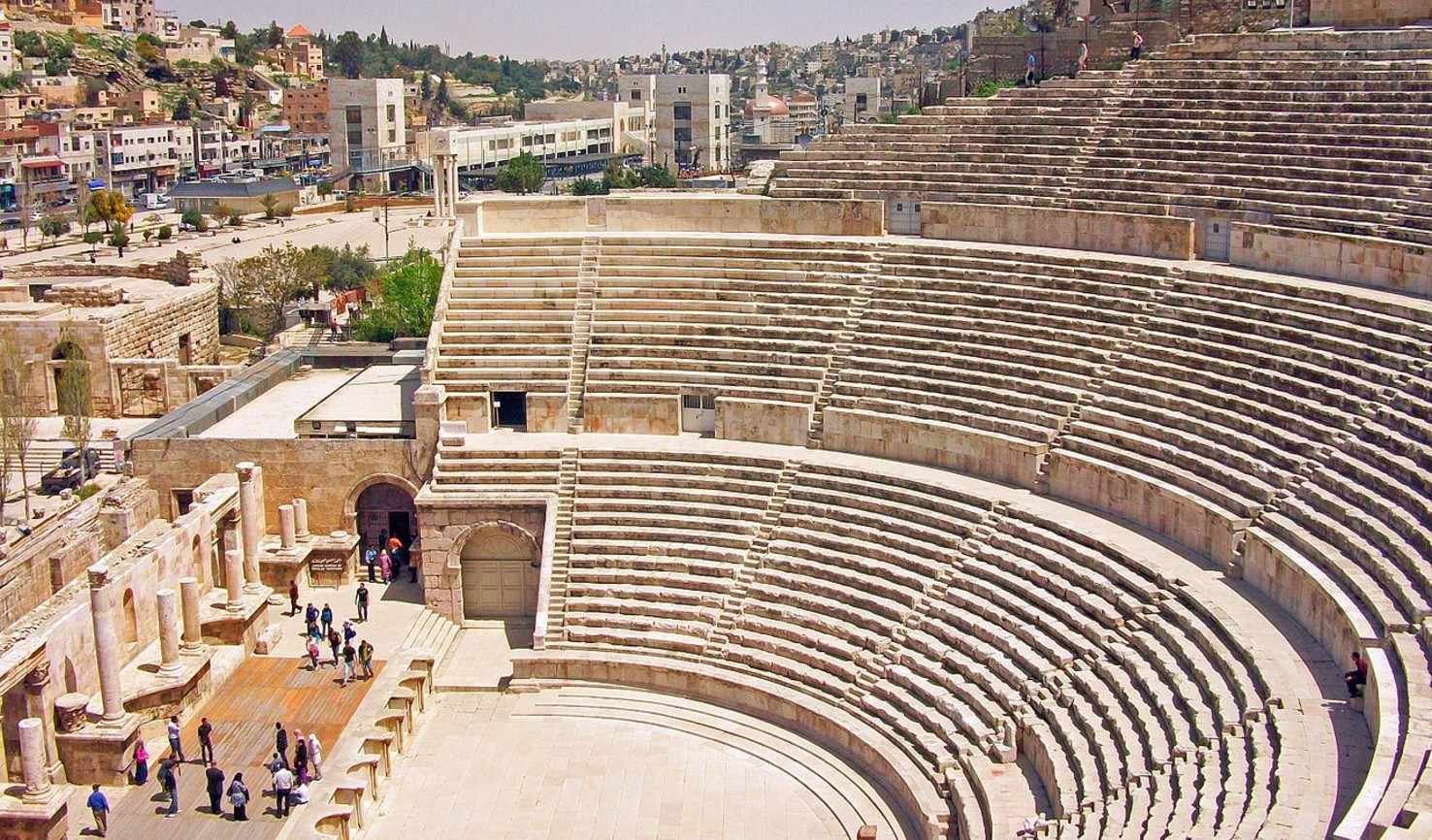 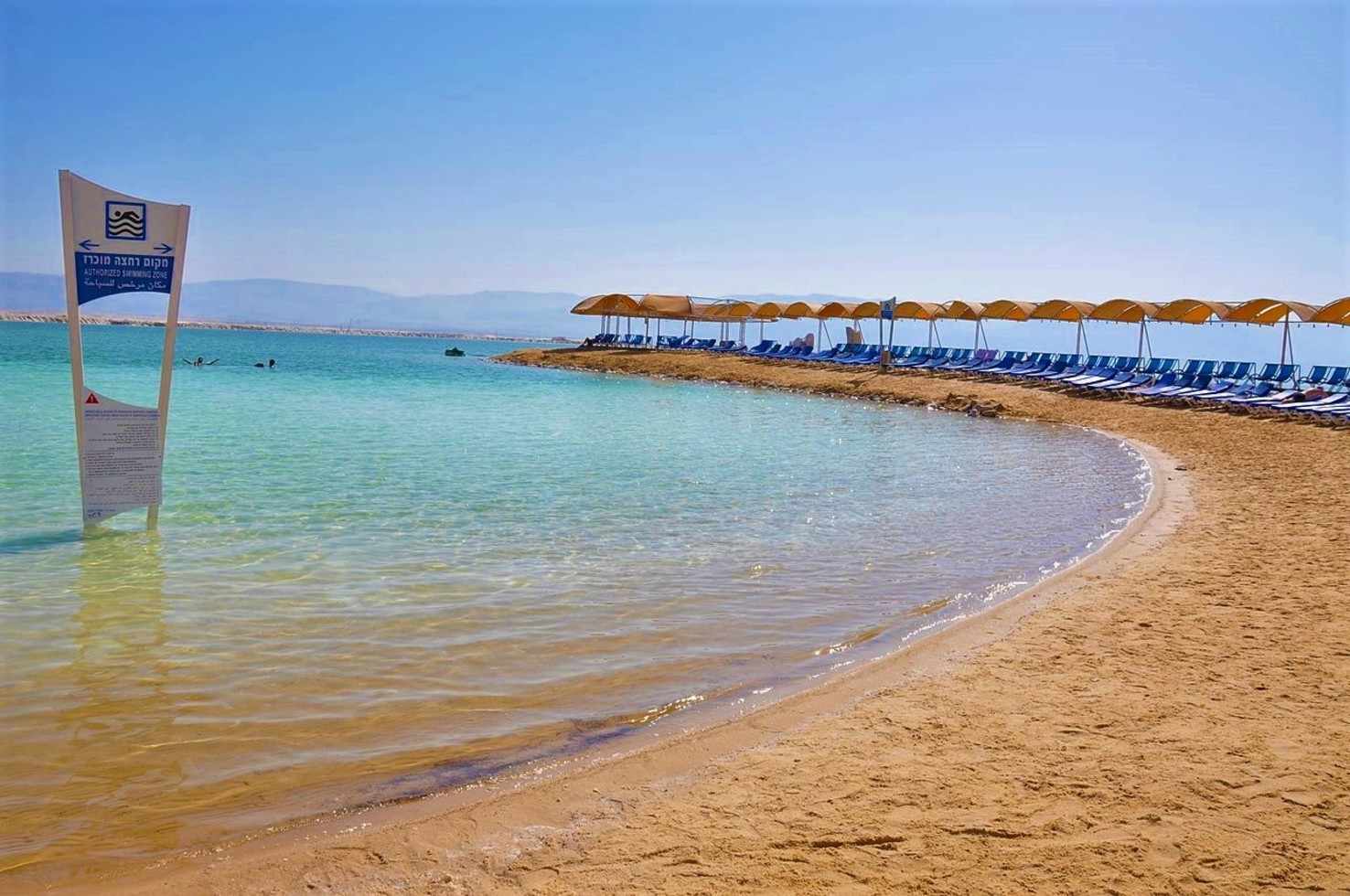 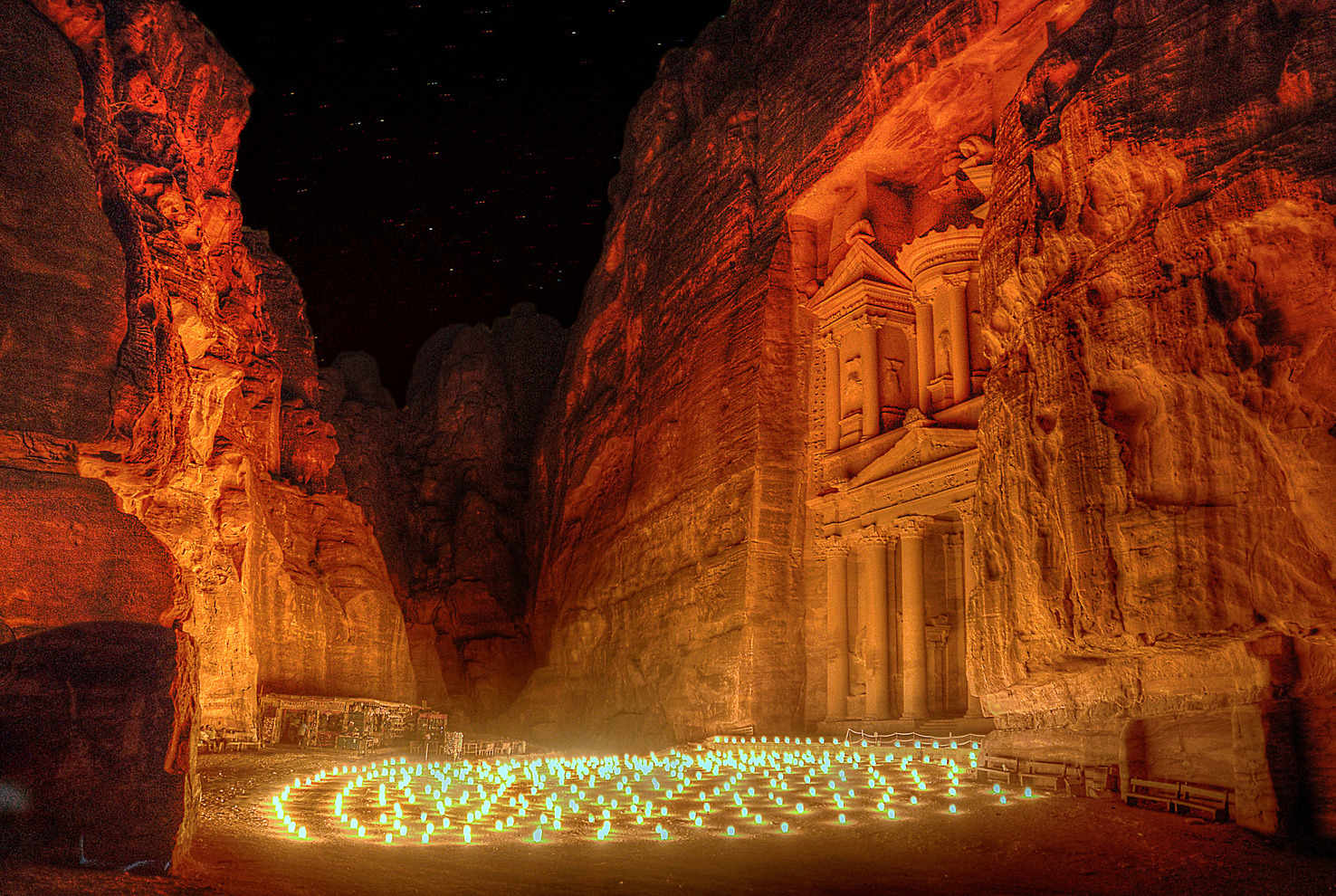 On arrival in Amman you are met and escorted to your luxurious hotel. Rest of the day is free at leisure. Overnight in Amman.

This morning, enjoy a fascinating introduction to Jordan's political, cultural and commercial hub, Amman. The ancient Citadel towers above the city from atop Jabal el-Qala'a. Here you begin the day's discoveries among ruins and artifacts dating back to the Bronze Age. You also have an opportunity to visit and assist with a grassroots project initiated by Her Majesty Queen Rania to support local public schools. Continue on to Jerash, known as the "Pompeii of the Middle East" for its extraordinarily well-preserved Roman ruins; the grooves of chariot wheels are still visible in the cobbled streets. Walk beneath the Triumphal Arch and among the ruins of the Hippodrome and the Temple of Zeus. Witness a reenactment of Roman games, including gladiator contests and a thrilling chariot race.

Explore the city of Madaba, best known for its spectacular Byzantine and Umayyad mosaics. It also houses the famous sixthcentury mosaic map of Jerusalem and the Holy Land, two million pieces of colored stone depicting villages as far as the Nile Delta. From here, continue to Mount Nebo, where, according to the Bible, Moses viewed the Promised Land which he would never enter. As the sun sinks, visit Wadi Rum, where T. E. Lawrence lived with his Bedouin allies during World War I.

UNESCO has described Petra as "one of the most precious cultural properties of man's cultural heritage." Spend a full day exploring the "rose-red" city, sculpted from a mountain range by the Nabataeans in the third century BC. Major sites include the Treasury, the Temple of the Winged Lions, baths, markets, storerooms and tombs.

Visit the former Crusader town of Kerak and its fortress, complete with underground galleries and secret passageways where Crusader archers held out bravely for over 100 years. Continue your drive to the Dead Sea and your resort hotel, a luxurious retreat surrounded by beautiful gardens, lagoons, olive trees and bamboo palms.

Explore at your own pace or relax at your resort hotel. Go for a dip in one of your hotel's nine fresh-water pools or thread the experiences of your journey together in a private pergola positioned mere steps away from the Dead Sea. You have a full day to soak in the health benefits from the Dead Sea's highly oxygenated air and healing salts and minerals.

Return to Amman to board your international flight. 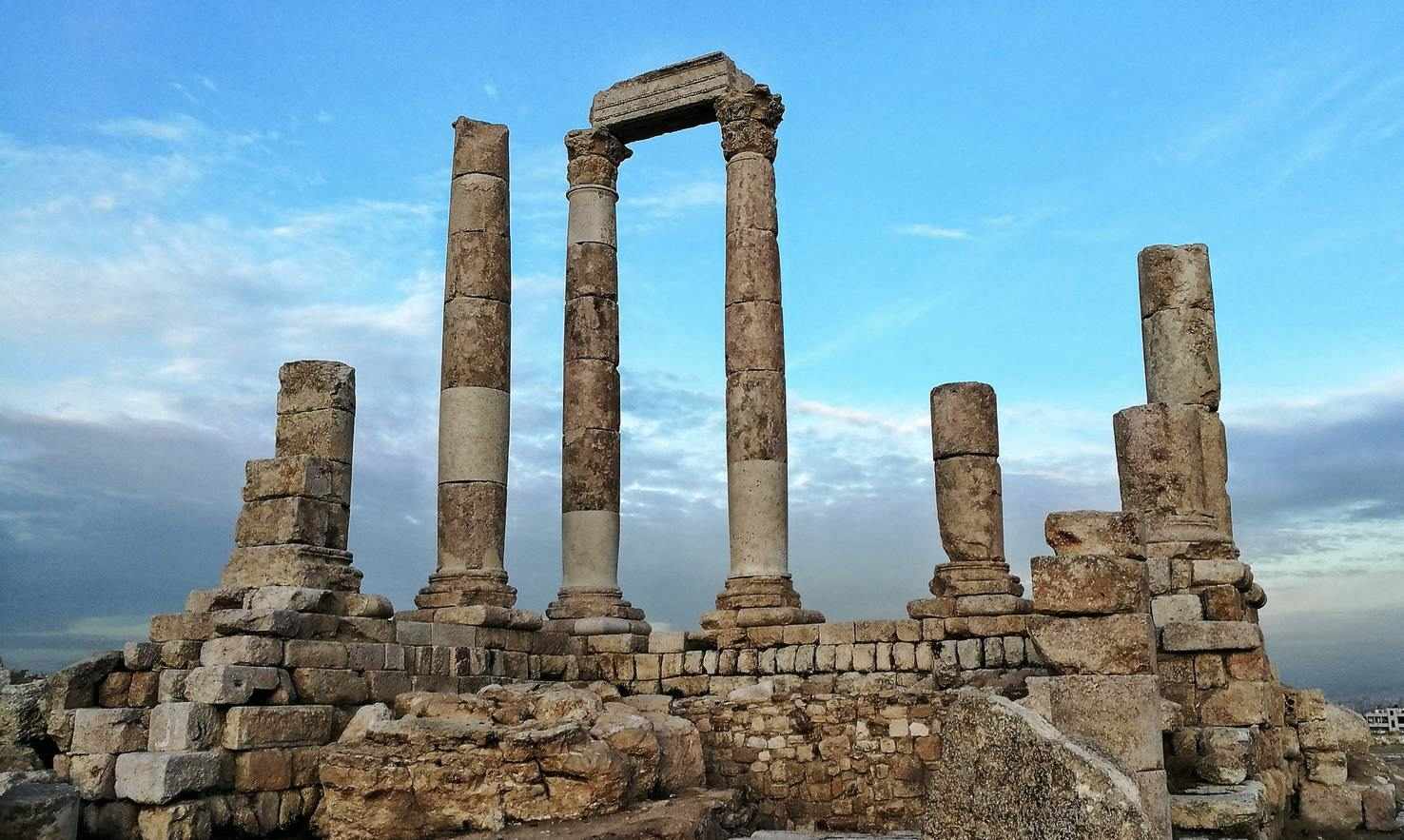 The beauty of this country is breathtaking. Tour this ancient Holy Land and you will see the incredible ruins of the lost city of Petra. This country has extraordinary archaeological sites, but what impressed the most is the incredible friendliness of people. These landmarks, including Roman amphitheatres, Crusader manors and Christian mosaics, have fascinated subsequent explorers looking for trace and the starting points of faith. The tradition of hospitality to guests stays right up 'til the present time. Book your Jordan holiday package and avail exciting deals. 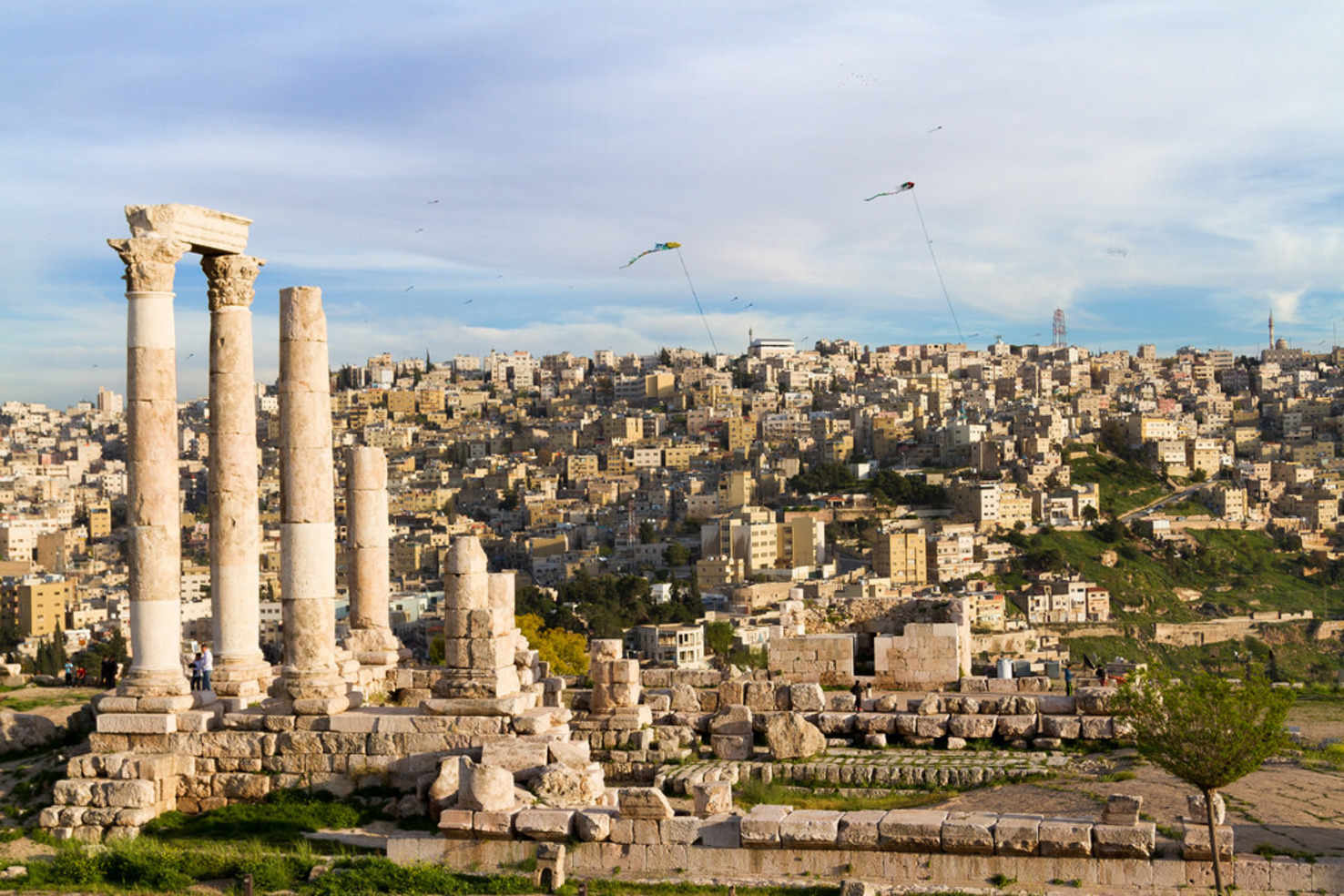 Jordan fascinated tourists for ages with its World Heritage Sites, helpful towns and refreshing desert panoramas. Jordan has a custom of greeting visitors: camel troops utilized the amazing King's Highway transporting frankincense in exchange for spices while Nabataean tradesmen, Roman legionnaires, Muslim armies and zealous Crusaders all passed through the land, leaving behind memorable monuments. These landmarks, including Roman amphitheatres, Crusader manors and Christian mosaics, have fascinated subsequent explorers looking for trace and the starting points of faith. The tradition of hospitality to guests stays right up 'til the present time. Book your Jordan tour package and avail exciting deals. 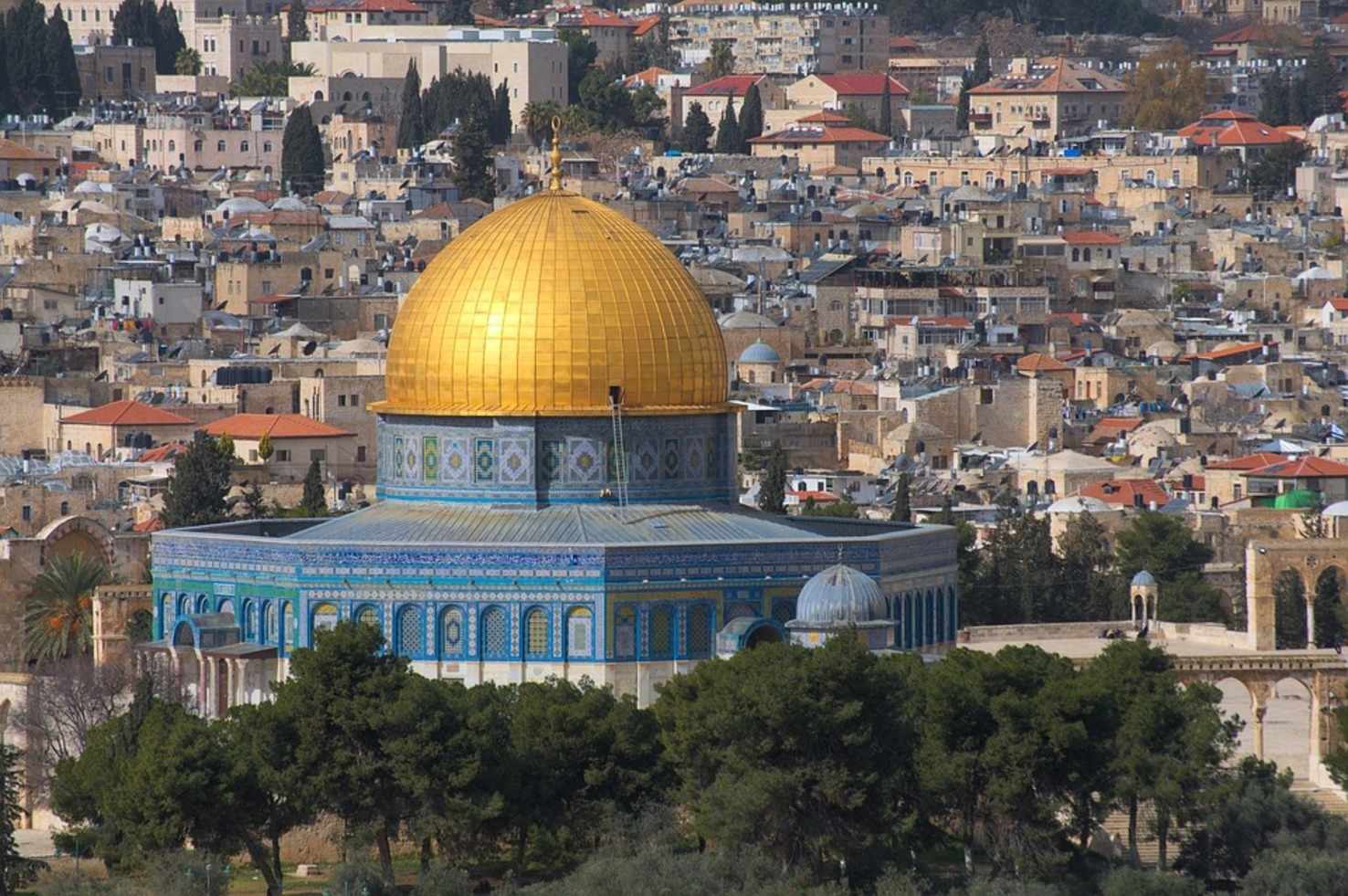 Planning a trip to Israel? Israel has dependably been a charming destination for visitors. Inside its little border, Israel packs in plentiful wealth, from appreciated religious destinations and very much saved archaeological fortunes to staggering normal miracles. This country has equally diverse landscapes. The prime destination for religious journeys, the Holy Land offers, among many awesome wonderful qualities. Tel Aviv is one of the most vibrant cities in the world. Experience Israel's rich history and treasures with Journey Cart Holidays Israel tour package.