America is a dream place for numerous tourist because of its marvelous culture, mind blowing food, and stunning arhitect. There are lot of tourist attraction to explore, Book your perfect vacation from a wide range of USA tour packages. 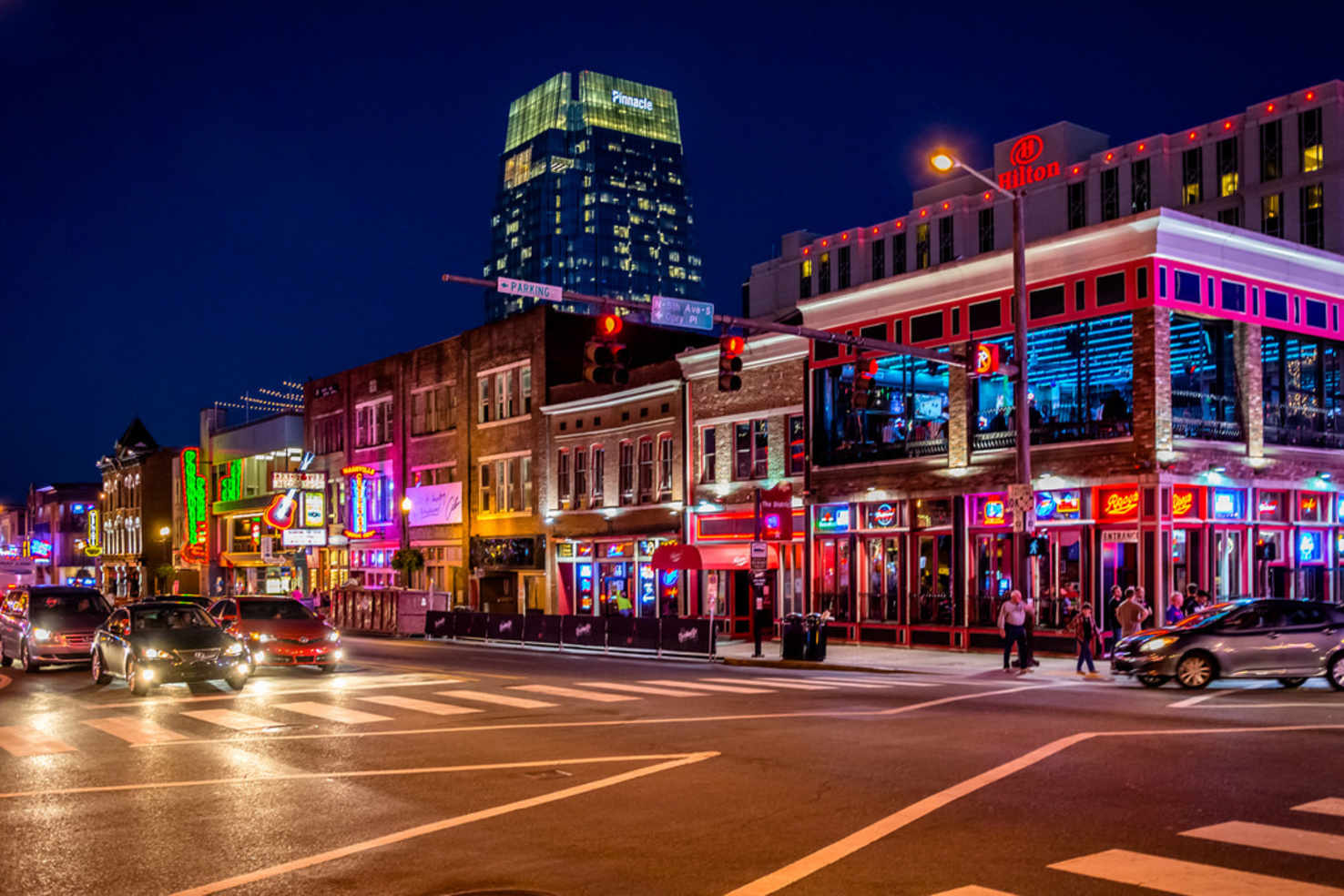 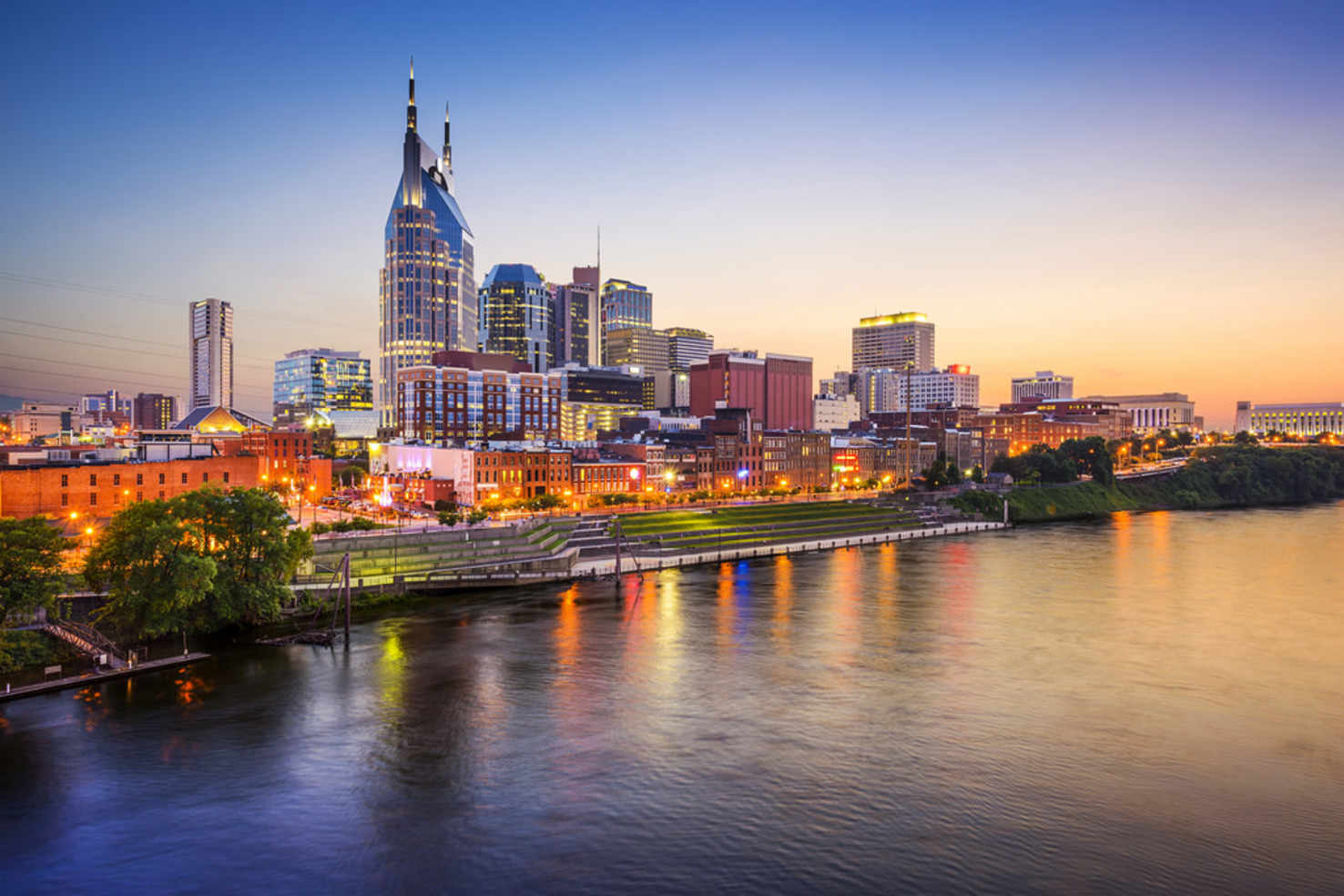 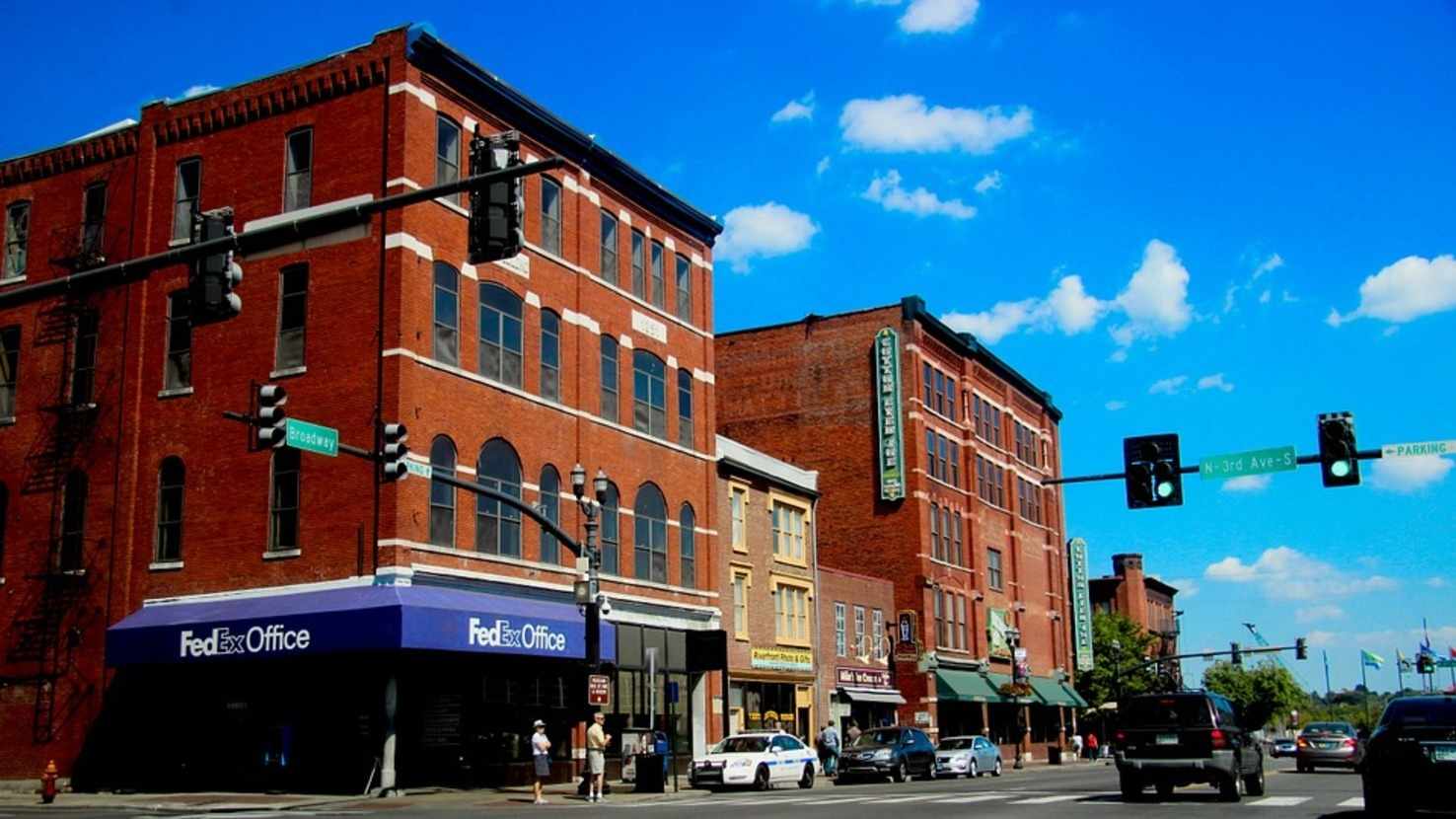 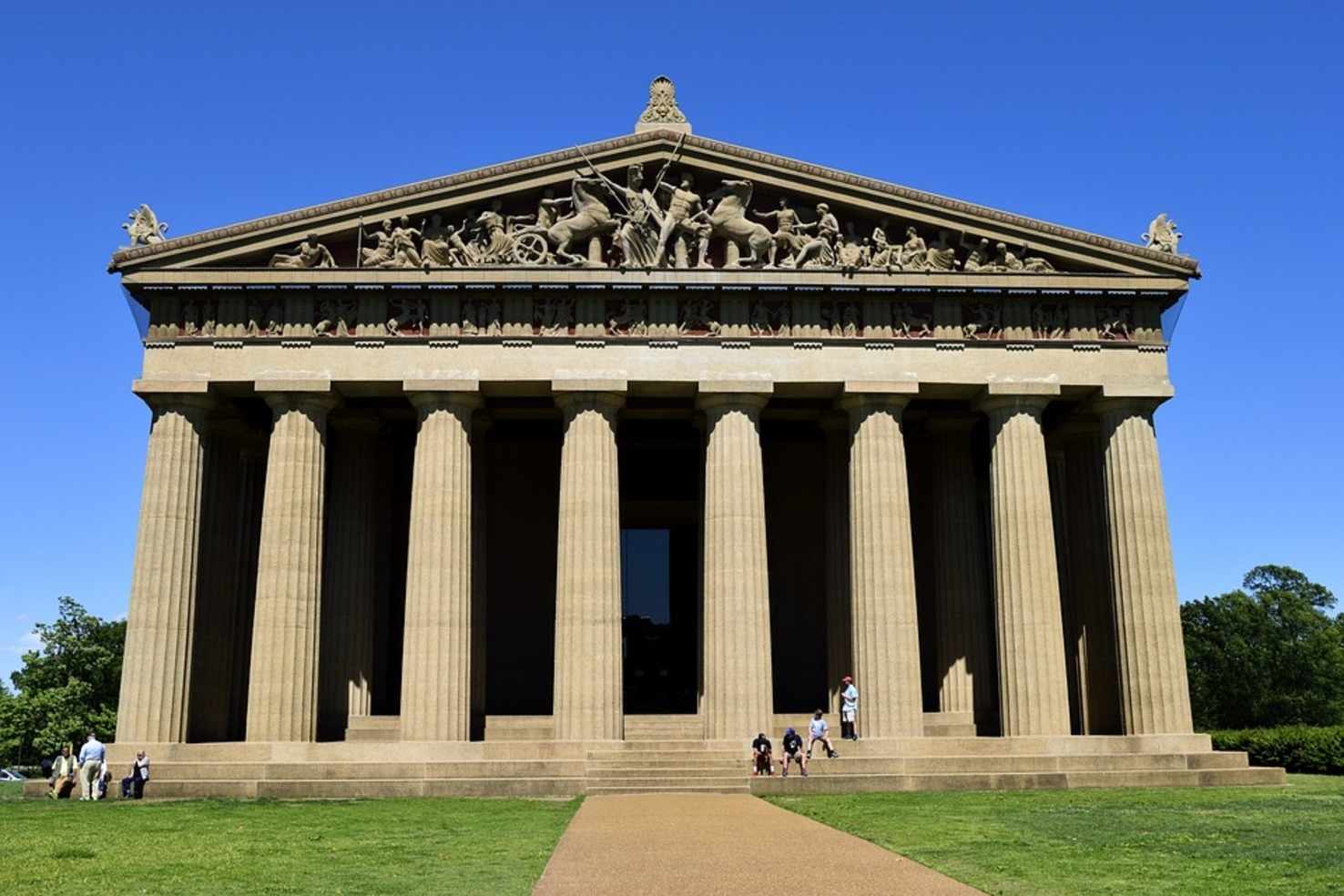 Welcome to New Orleans! Your Tour Director is on hand late this afternoon to answer any questions.

The morning is dedicated to the sights and sounds of this Old World city. First, visit the French Quarter, including St. Louis Cathedral and Jackson Square. Next, learn about the city’s unique burial customs at an above-ground cemetery, followed by a leisurely drive down historic St. Charles Avenue to enjoy its stately mansions and clanging streetcars. Overnight in Tupelo, Elvis Presley’s Birthplace.

Today begins with a visit to the ELVIS’ BIRTHPLACE & MUSEUM, a small, 2-room house built by the singer’s father, Vernon Presley. You will also visit the Elvis Presley Museum, featuring “Remembrance of Things Past,” an exhibit displaying memorabilia from Elvis’ childhood. It’s here that you can see, feel, and touch where the “King of Rock ‘n’ Roll” began his musical journey. Afterward, journey to Memphis.

This morning, experience this amazing city on your guided city sightseeing tour. Your expert Local Guide knows the history of Memphis like no one else—including the inside, “backstage” stories from the folks who were there. For music lovers, a visit to the STAX MUSEUM of American Soul Music is next. Then, on to the ROCK ‘N’ SOUL MUSEUM, which traces Memphis’ cultural and musical past. End the day with a visit to SUN STUDIO, probably the most famous recording studio in the world, where rock ‘n’ roll was first recorded. Hear outtakes from sessions, touch Elvis’ first microphone, see memorabilia, and relive the history of the studio that launched the careers of Johnny Cash, BB King, and many other music legends.

Today is dedicated to a guided audio tour of GRACELAND. Experience life as Elvis did by walking through the decadent and quirky rooms where he felt truly at home. Finish your tour of Graceland with a visit to the Meditation Garden, where Elvis often went to reflect on life, and where he is now laid to rest along with members of his family. You’ll also be able to board “The King’s” private jet!

Today, we head to Nashville—“Music City USA.” Settle in for a PRIVATE PERFORMANCE & DISCUSSION with Johnny and June’s only son, John Carter Cash. John Carter will entertain you with his own original music, as well as a few numbers made famous by his legendary family, and he’ll even be available for photographs and autographs afterward.

Nashville is the ideal destination for music fans, history buffs, and lovers of the South. Start your day with a visit to STUDIO B, Nashville’s oldest surviving recording studio and one of the country’s most important. Between 1957 and 1977, more than 35,000 songs were recorded here, including 262 Elvis Presley recordings. Studio B is a “must-see” for any music fan, but especially for those who love Elvis. Afterward, enjoy an orientation tour of the city, passing by famous Music Row recording studios, the center of the recording industry, which first developed in the 1950s. Get behind the scenes of the music industry by visiting the COUNTRY MUSIC HALL OF FAME with its glittering costumes, rare instruments, and Elvis Presley’s “solid-gold” Cadillac. Tonight, see an unforgettable show at the world-famous GRAND OLE OPRY, the world’s premier country music venue since 1925 and the setting for the nation’s longest-running music show.

Today is at leisure to explore more of this vibrant city. You may choose to visit the historic Ryman Auditorium, restored home of the Grand Ole Opry from 1943-1974. Perhaps visit the Hermitage, home of Andrew Jackson, seventh president of the United States, where you’ll have an opportunity to view the fully-restored mansion, walk through the gardens, and see the tomb of the late president.

The trip ends today with guests departing on individual schedules. Transfers to Nashville International Airport are included. You can extend your vacation with extra nights and explore “Music City USA” further with a variety of exciting optional activities. 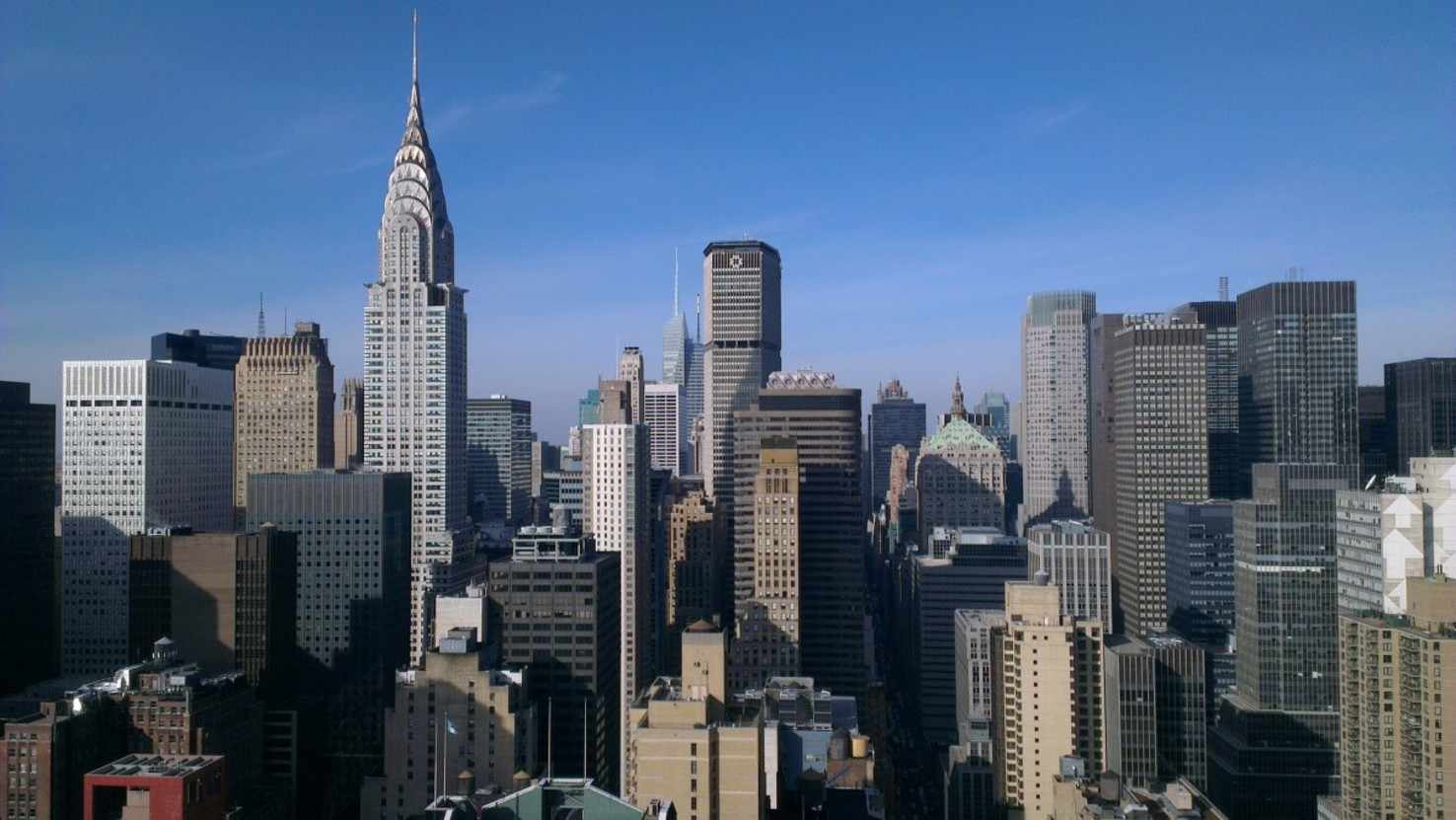 America is the country of origin to some of the world’s most exciting and diverse cities such as Los Angeles, Las Vegas, Chicago, Denver, Dallas, Houston and New York City – each packed metropolis with different opinions of culture, cuisine and entertainment. It’s a large country without a real tourist infrastructure or good cross-country transportation. Some of the top things to do in the USA - The Statue of Liberty, the Empire State, the Hollywood sign, Las Vegas shimmer, Golden Gate and the White House. Whether you’re a nature fanatic, a thrillseeker, an avid hiker, a culture vulture or a shopaholic, this nation will have all that could possibly be needed to get your blood pumping. Book your USA tour package today and avail best deals on your vacation. 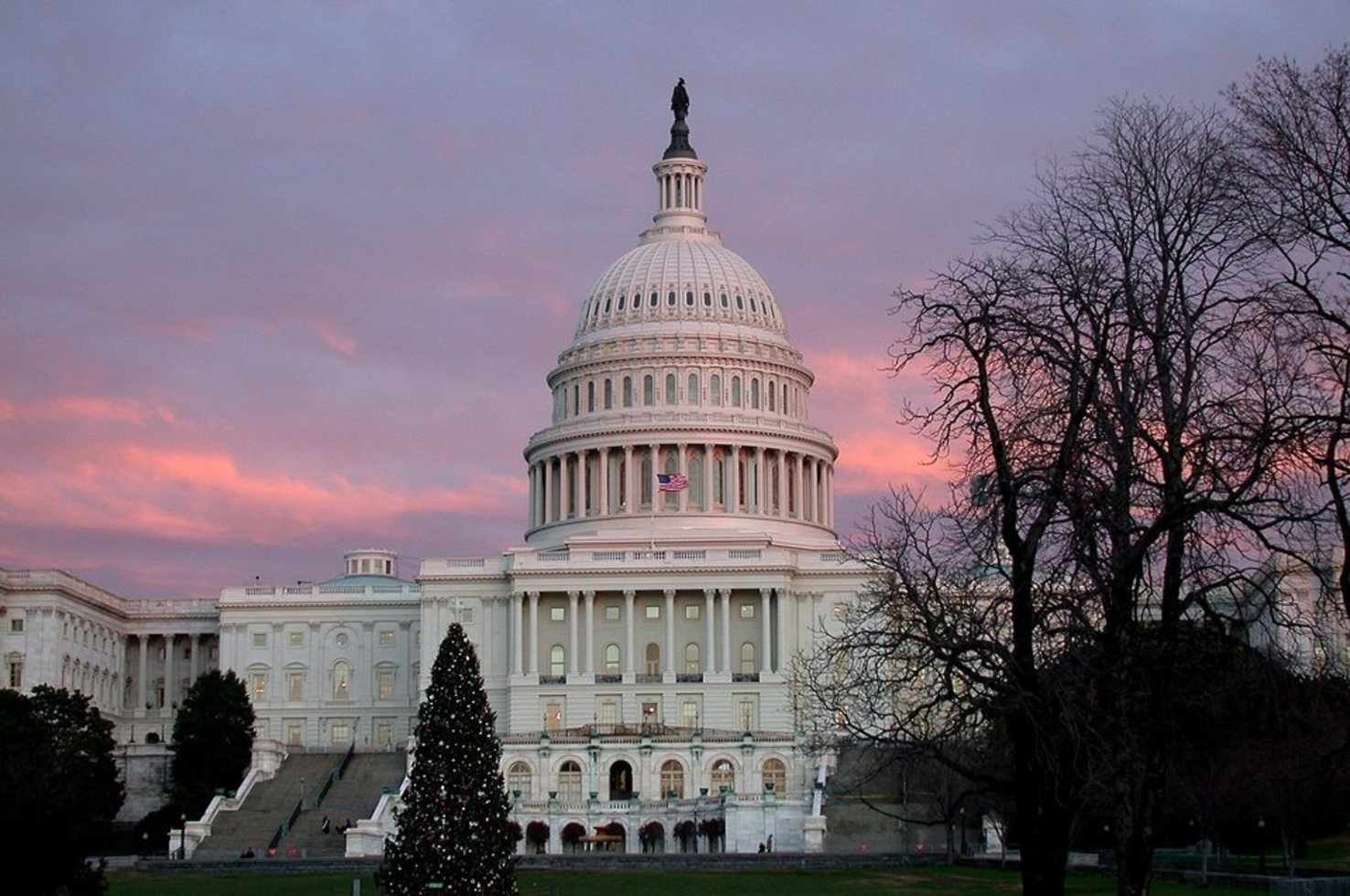 Monuments and memorials, diverse communities, authentic local flavour – Washington, DC is a place not at all like some other. Plan your vacation to the nations by seeing at all the activities, spots to eat. Always admired for its extraordinary collection of museums and delightful historical things, DC also is a serious music, culinary, and nightlife centre. 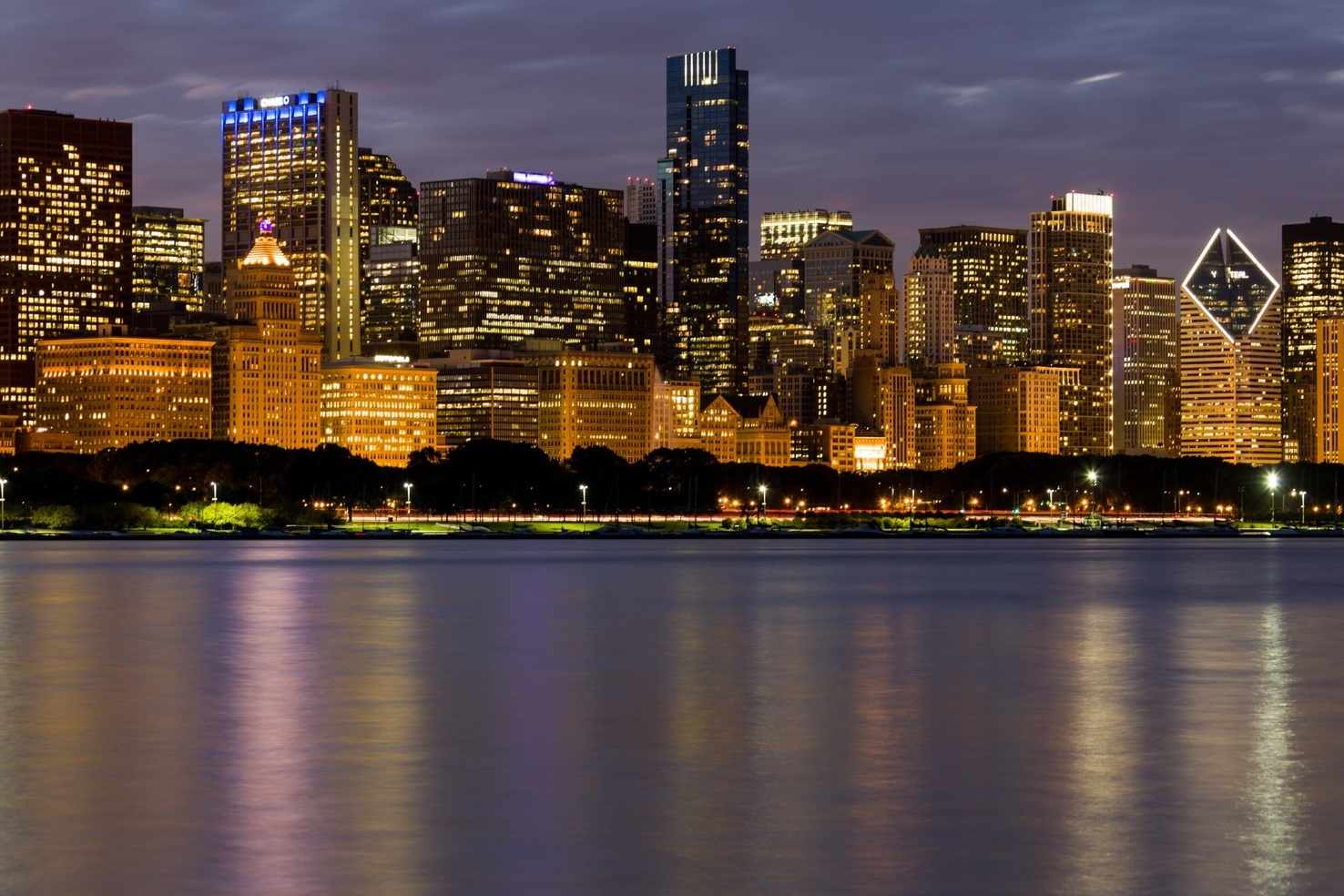 There's a ton to see and do when visiting Chicago—eateries, shopping, nightlife, sporting occasions, boat visits, outside activities, historical centers, and the sky is the limit from there. Chicago is known for its tremendous horizon and stunning building that has molded American engineering. This is a city to be visited—regardless of whether by foot, bicycle, trolley or even Segway.