Visit Sri Lanka to see its mind-blowing scenic beauty, vibrant culture, lovable heritage, marvellous food and fun activities. It is also famous for the safari as it has 5,800 wild elephants ambling about and the biggest concentration of leopards in the world. The lovely tourist attractions will make you fall in love with it. 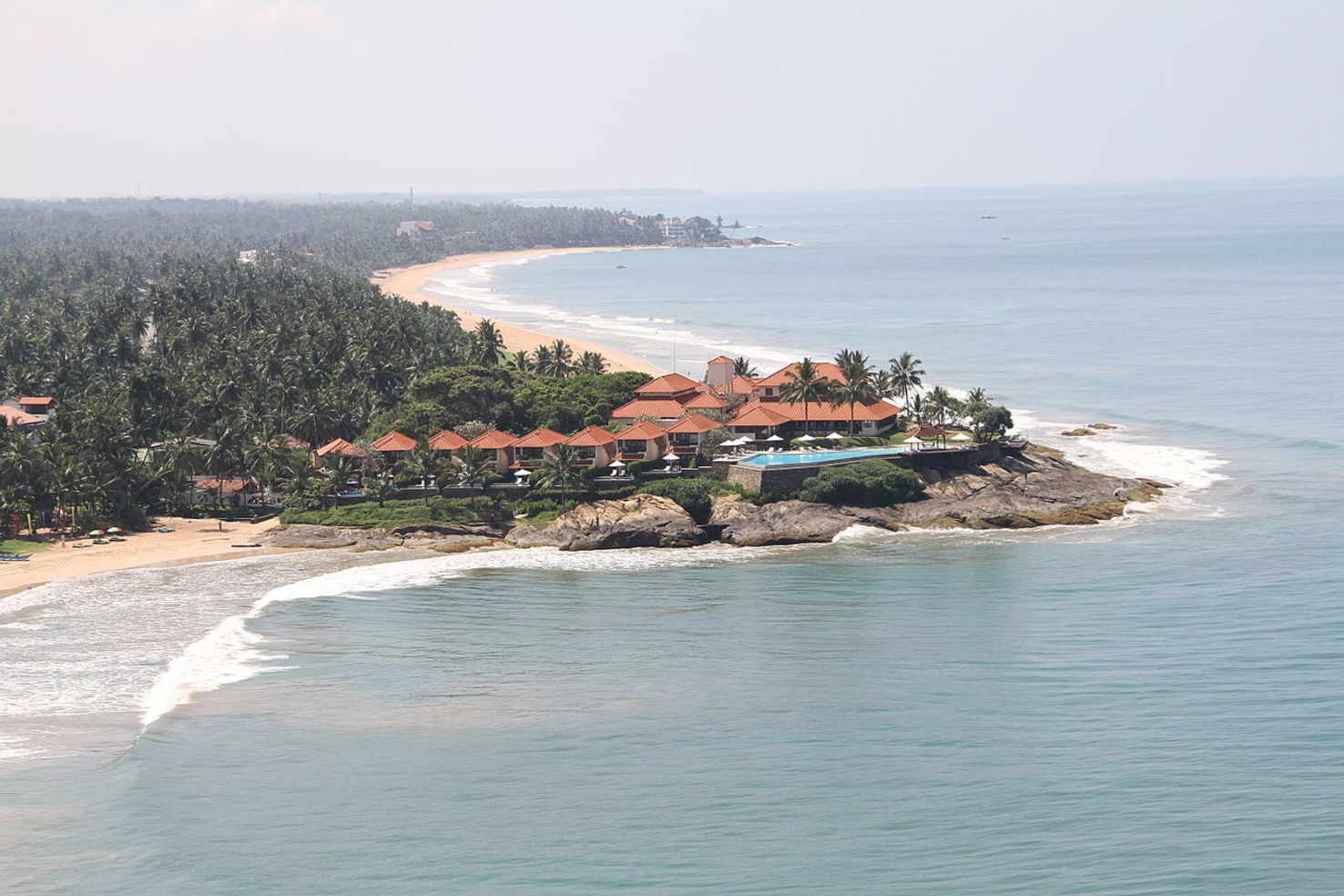 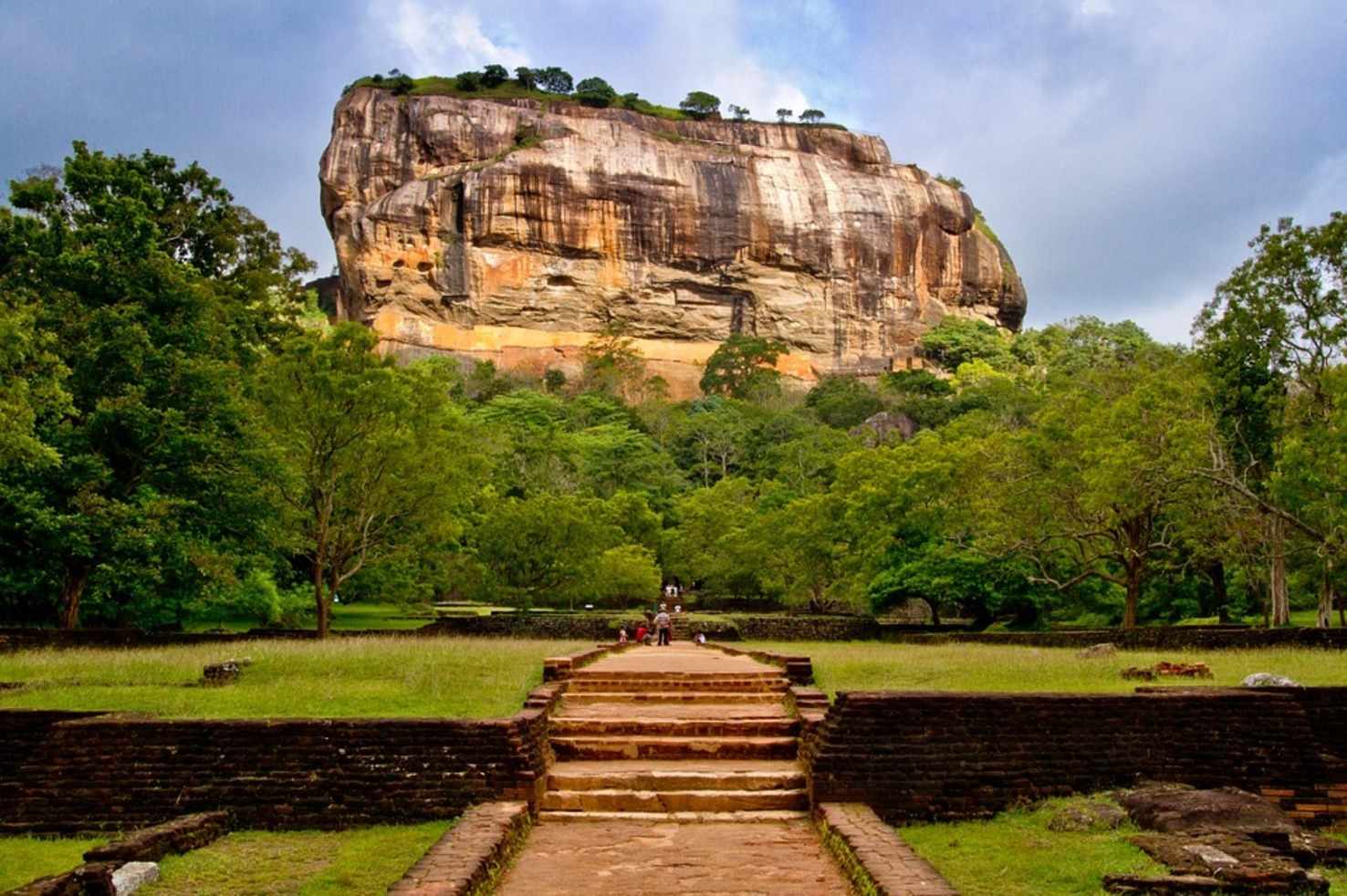 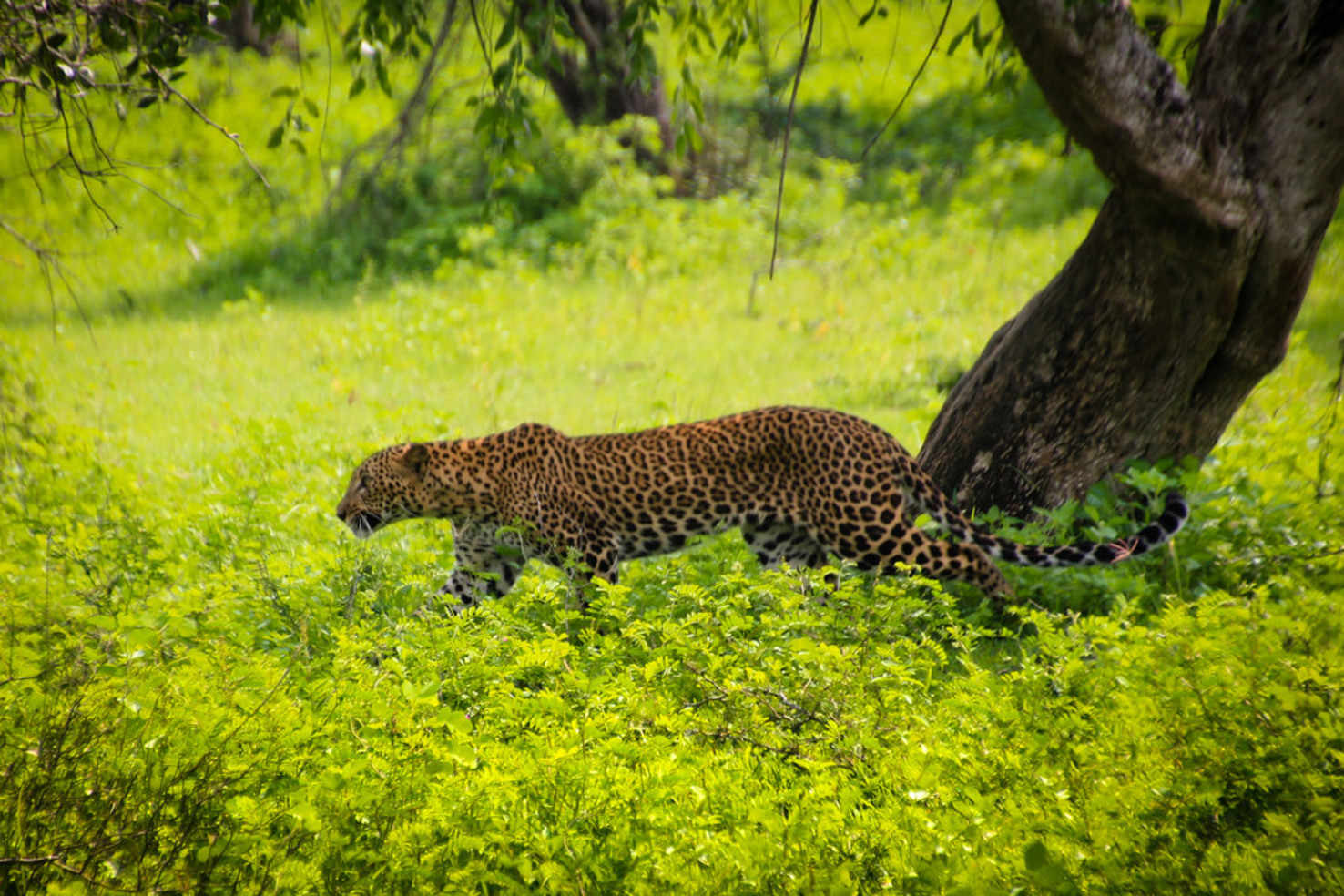 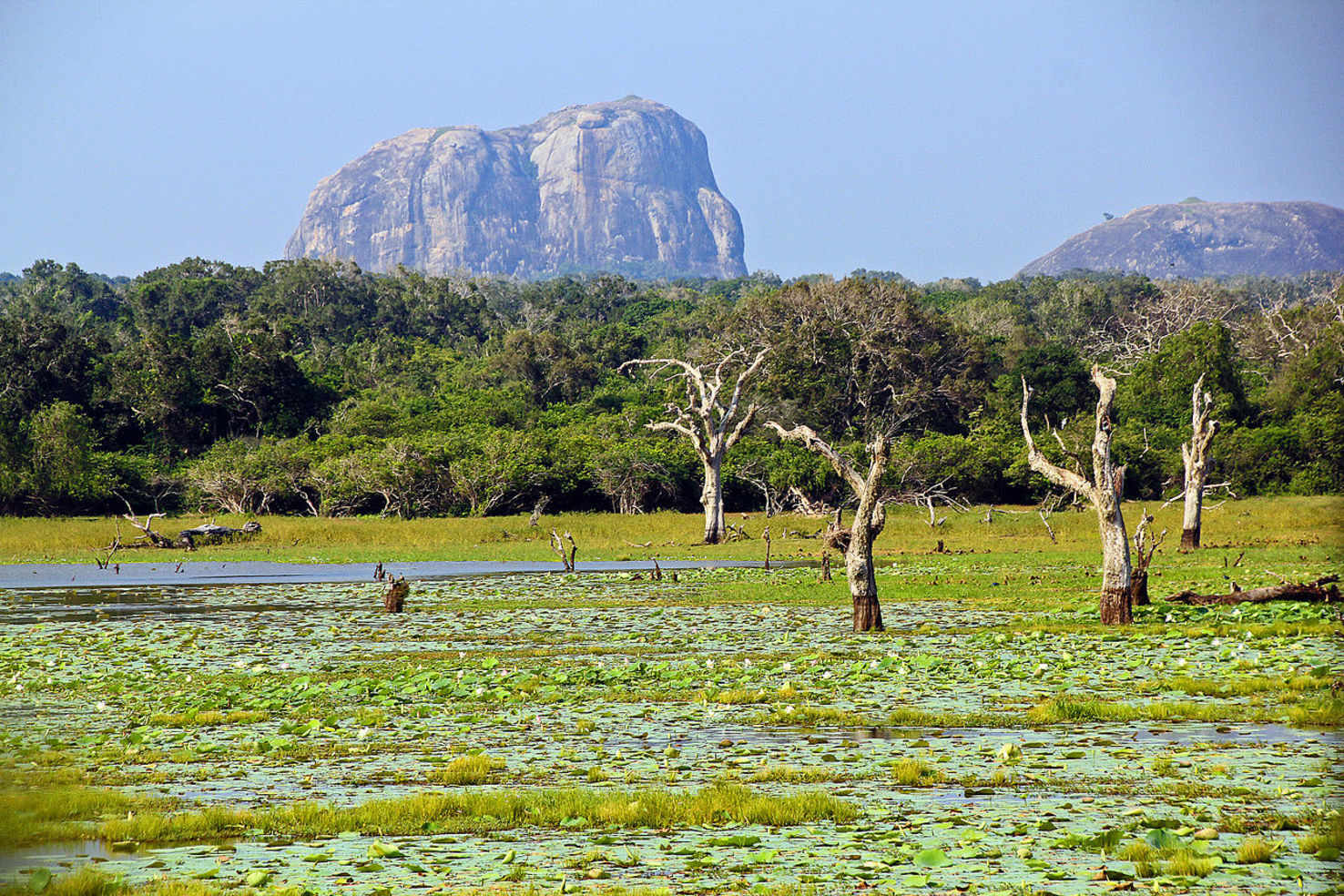 You are met on arrival at the airport, and taken to your hotel in Colombo, a city that is a mix of Colonial and modern styles.

Your full day of sightseeing starts with a tour through the Dutch Fort and Pettah sections of the city. Visit St. Anthony’s Dutch era church with its collection of 19th century artifacts, and see the Colombo Fort railway station built in 1880. Visit the Hindu Kovil, a temple with exquisite interior stonework, and the Gangaramaya Buddhist Temple. See the Town Hall, with its replica of the White House, and the prestigious Cinnamon Gardens area. In the afternoon visit “Jana Kala Kendraya,” a handicrafts village, and then drive to Mount Lavinia Hotel for a view of the Indian Ocean at sunset.

This morning drive north into the island’s interior plains to the city of Sigiriya. In the afternoon explore the grand Sigiriya Rock Fortress, built by King Kassapa in the 5th century, located 500-feet above a vast expanse of rainforest. Drive to the base, then climb the stairs carved between two boulders (“Lion’s Gate,”) to explore this royal citadel. Explore the gardens, water gardens, and the “Heavenly maidens” of Sigiriya frescoes. Climb further up carved staircases through the “Lions Paws” to the summit of the rock to see the foundations of the Grand Palace, the king’s throne and windmill-fed swimming pool.

This morning drive to the ancient medieval city of Polonnaruwa. The country’s capital from the 11th to 13th centuries, it is full of beautiful palaces, temples and shrines. Visit the ruins of the Royal Palace of King Parakramabahu I, originally a massive 7-story wood and stone structure, and the adjacent Audience Hall and Kumara Pokuna, the royal bathing pool. In the Quadrangle complex, explore the Vatadage relic house and its Praying Buddhist monks dogoba (shrine); Thuparama, an example of the gedige style of temple architecture; and the Hetadage relic house. Visit Lankathillaka Gedige, a massive temple ruin with a headless colossal Buddha statue, and Gal Vihara, also known as the “Cave of the Spirits of Knowledge” as it has three huge Buddha statues carved out of its granite cliff face. This afternoon take a scenic Jeep safari through Minneriya National Park, an area of wonderfully diverse nature - tropical and evergreen forests, grasslands, wetlands and bamboo shrubs. The 22,000-acre park hosts 24 species of mammals, including wild elephants, Samburs, Sloths and the purple faced Langur.

This morning drive to Kandy, the former Hill Capital of Sri Lanka, en route visiting a spice garden and the Aluvihare Buddhist Temple, where the Buddhist cannons are written on Ola leaves. This afternoon drive along the upper lake road for a panoramic view of the city and it massive lake. Next visit a gem museum and witness a colorful cultural performance. Explore the Temple of the Tooth, to observe a pooja ceremony and see Sri Lanka's most valuable Buddhist relic, a tooth of Lord Buddha.

This morning explore the Royal Botanical Gardens at Peradeniya, a 140-acre early 19th century garden. It has 4000 species of flora, including incredible orchids, aromatic spices and medicinal herbs. Next visit the Kandy Arts & Crafts Showroom and a local batik factory.

This morning depart for Pinnawela and a visit to the endearing Elephant Orphanage where you can observe these magnificent creatres in their natural habitat. Continue your drive south to colonial Nuwara Eliya. Visit a tea factory and a tea estate to learn about this valuable and famous export, arriving at your hotel by mid afternoon.

Today enjoy both morning and afternoon jeep excursions into Yala National Park, the biggest National Park in Sri Lanka. The park is renowned for its variety of wildlife, including elephants, sloth bear, water buffalo, toque monkey, mongoose and the leopards – there are about 35 in the park. There are also a large variety of water birds and Raptors.

Today’s full day drive starts with a visit to the fishing village of Ussangoda. Next drive to the Galle Fort, built by the Dutch in the 17th century, and today a UNESCO World Heritage site. Tour the fort and Galle’s National and Maritime museums. Next tour a mask factory in Ambalangoda, before reaching Balapitiya, where you take a boat ride on the Madhu River; to see the many prawn traps along the banks. Continue to Kosgoda to visit a Turtle hatchery to see the hundreds of baby turtles that will later be released to their naturl habitat in the sea. Arrive at your resort hotel late afternoon.

Today enjoy a full day to relax and enjoy the facilities at your deluxe beach resort.

After a morning at leisure drive to Seeduwa, near the international airport.

Depart for home. Today you are taken to the airport for your flight home or on to your next destination. 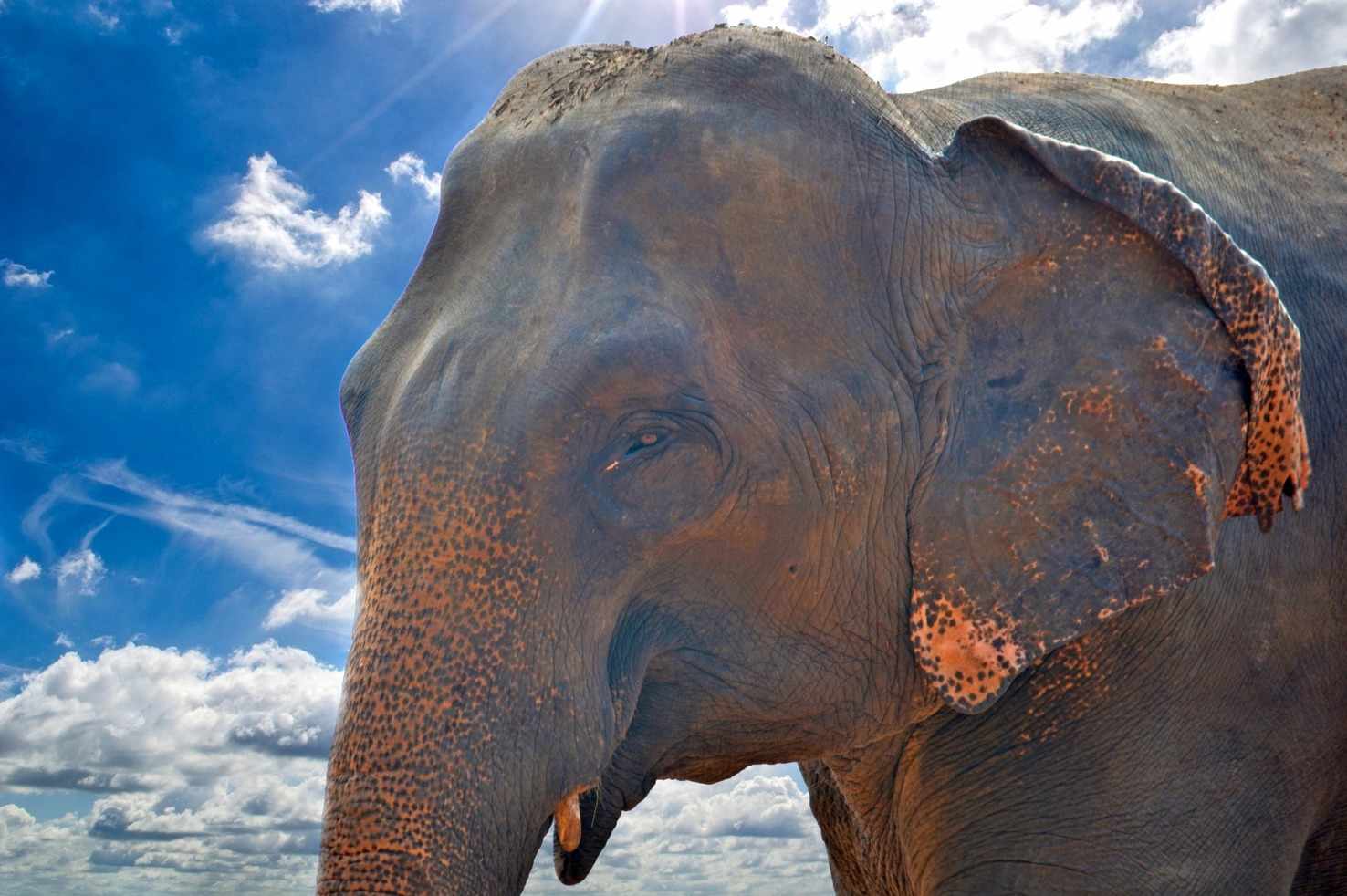 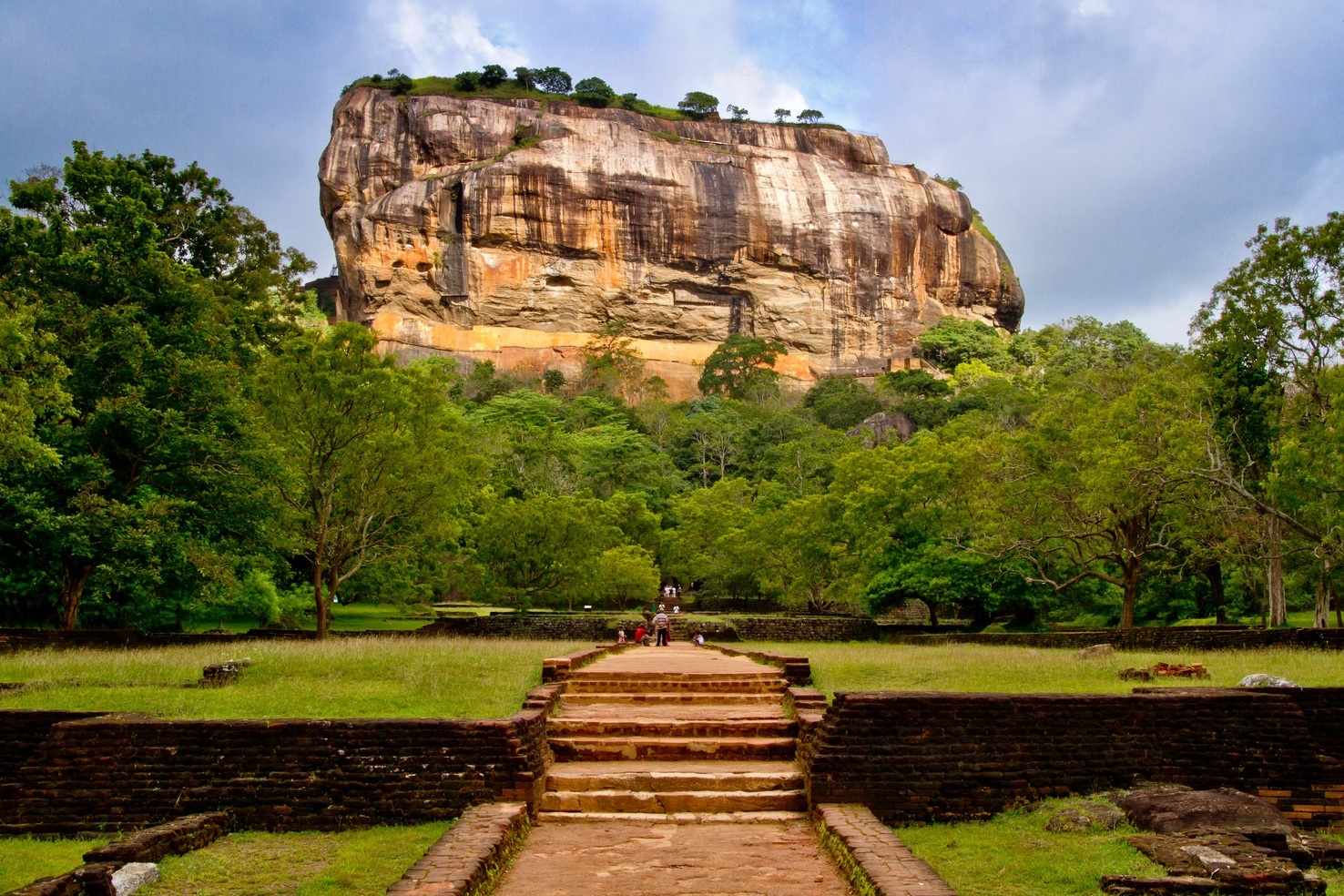 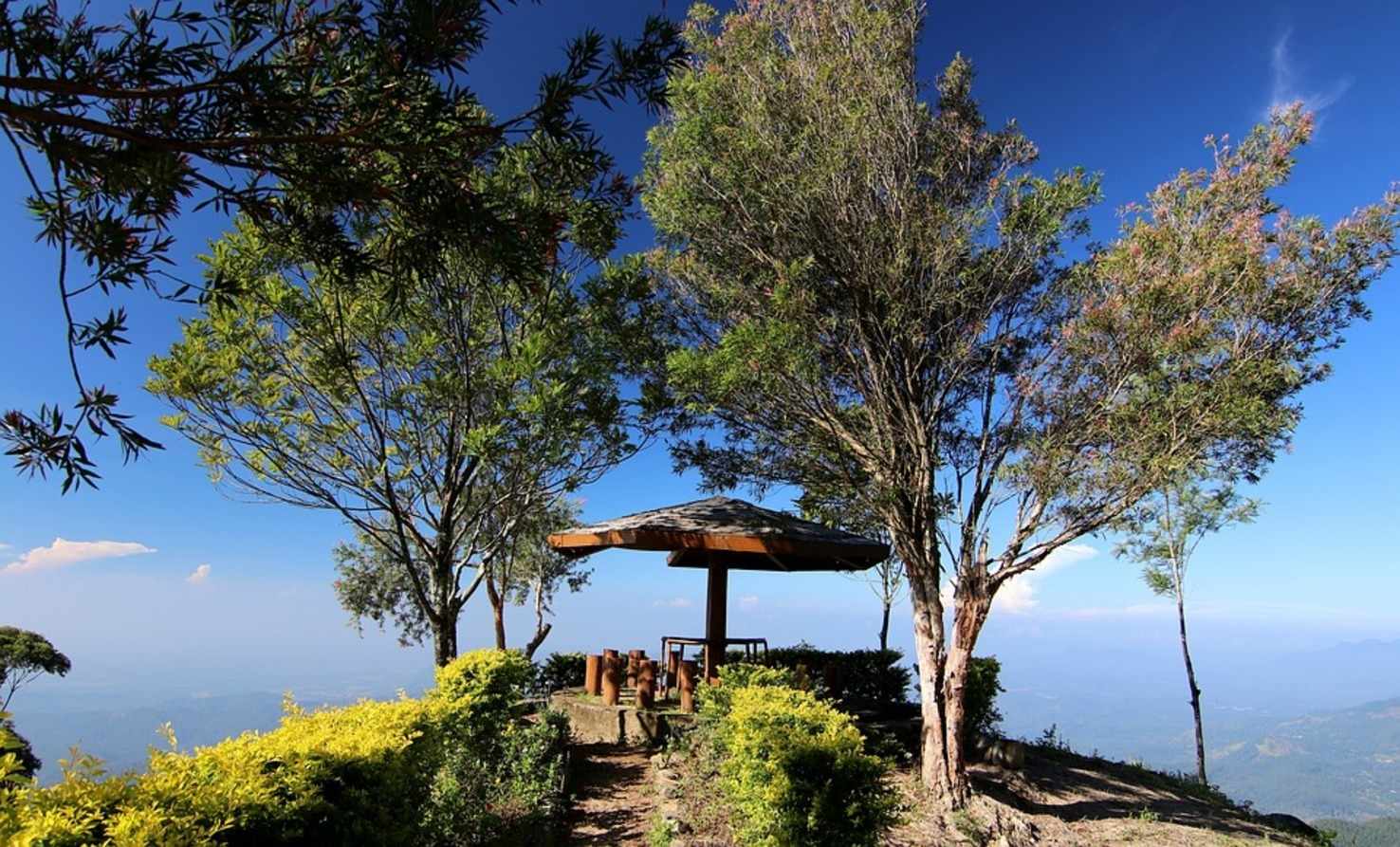 You might say Sri Lanka has remained lurking in plain sight. Scores of travelers have passed overhead on their way to someplace else, but years of uncertainty kept Sri Lanka off many itineraries. Now, however, all that has changed. The country is advancing rapidly as an ever-increasing number of individuals find its endless charms. Lying between the more trodden parts of India and Southeast Asia, Sri Lanka's history, culture and normal excellence are obviously charming. It's the place you haven't been to yet, that you should. Unlimited Beaches, ageless remains, inviting people, gobs of elephants, moving surf, cheap expenses, fun trains, popular tea and pleasant food makes Sri Lanka overwhelming. Islands of comparable size & natural environment, beauty and diversity. Come and experience the island destination with our varied itinerary options. To explore more on Sri Lanka, book our budget Sri Lanka holidays packages.