Dreaming of a Tunisia vacation? From large sweeps of beach overlooked by a tumble of finely powdered beaches, Tunisia is full of drastic scenery and settings. From the diverse landscapes to the city of Tunis with an elegant French flair. Regarded as North Africa’s most politically moderate countries, Tunisia balances traditional Islamic architecture with modern influences. Beyond the ancient medina, the cities are full of restaurants, cafes and bars with European flair. Come and explore the destination of Tunisia which will allure each and every traveller. Get the best offer on Tunisia tour packages. 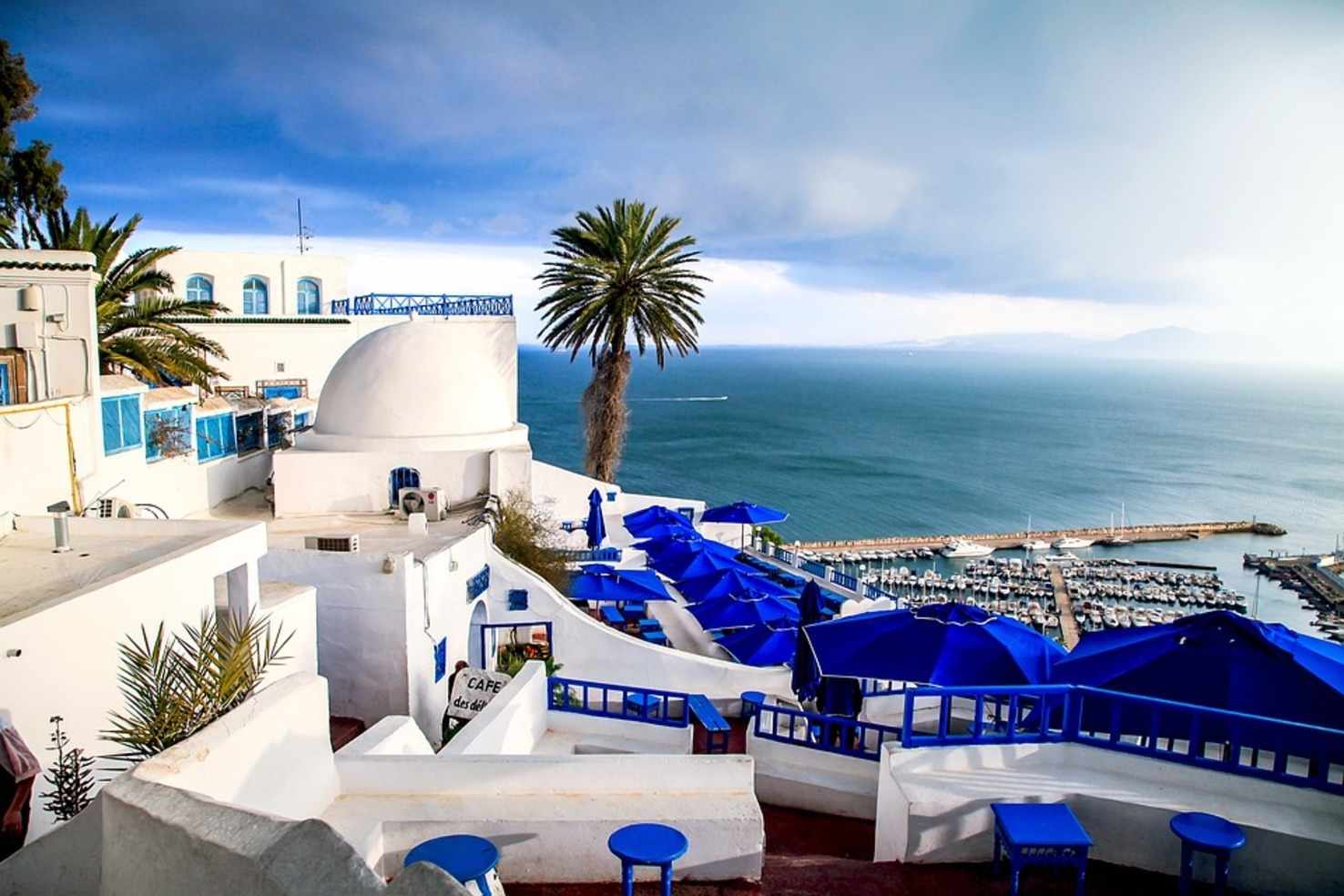 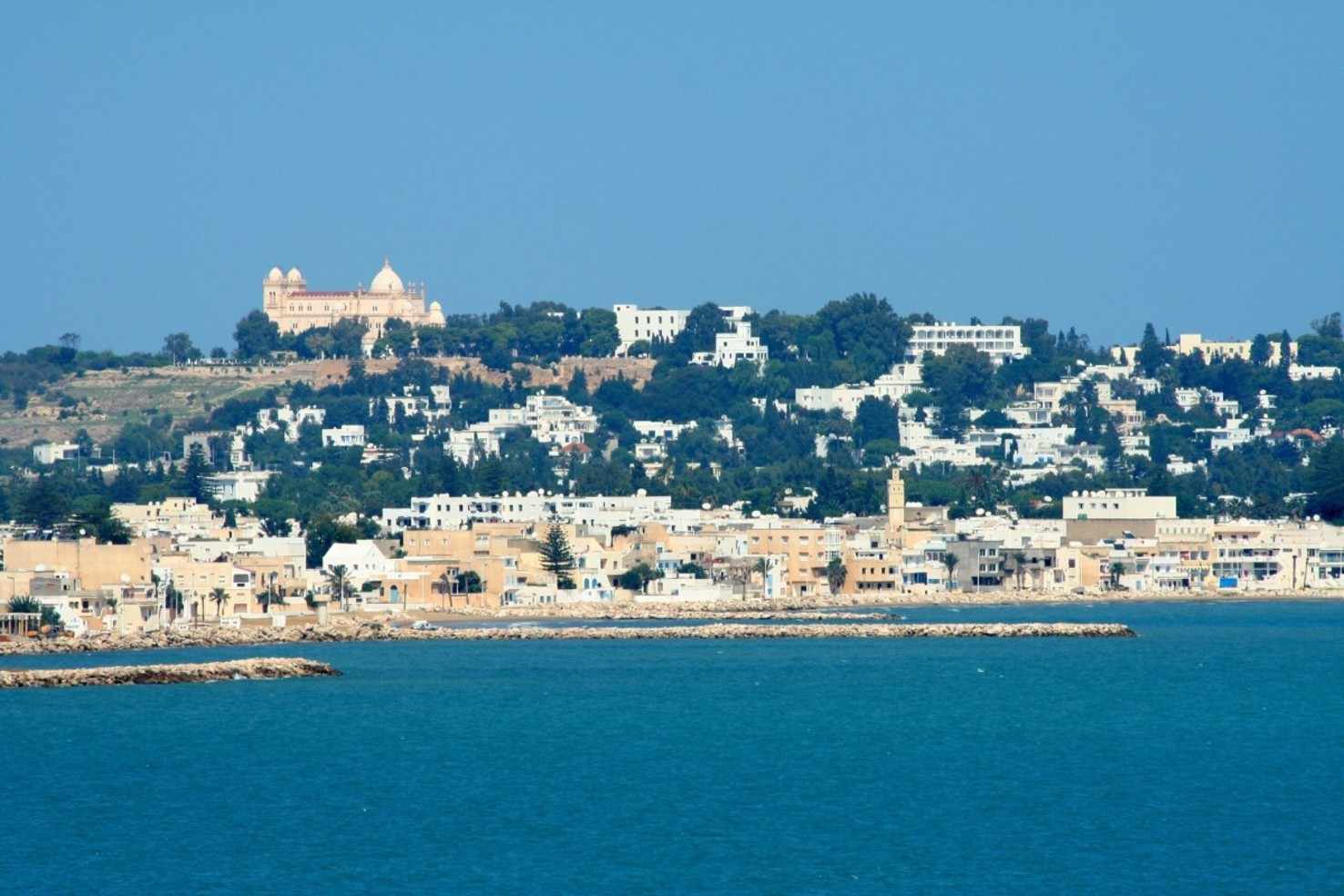 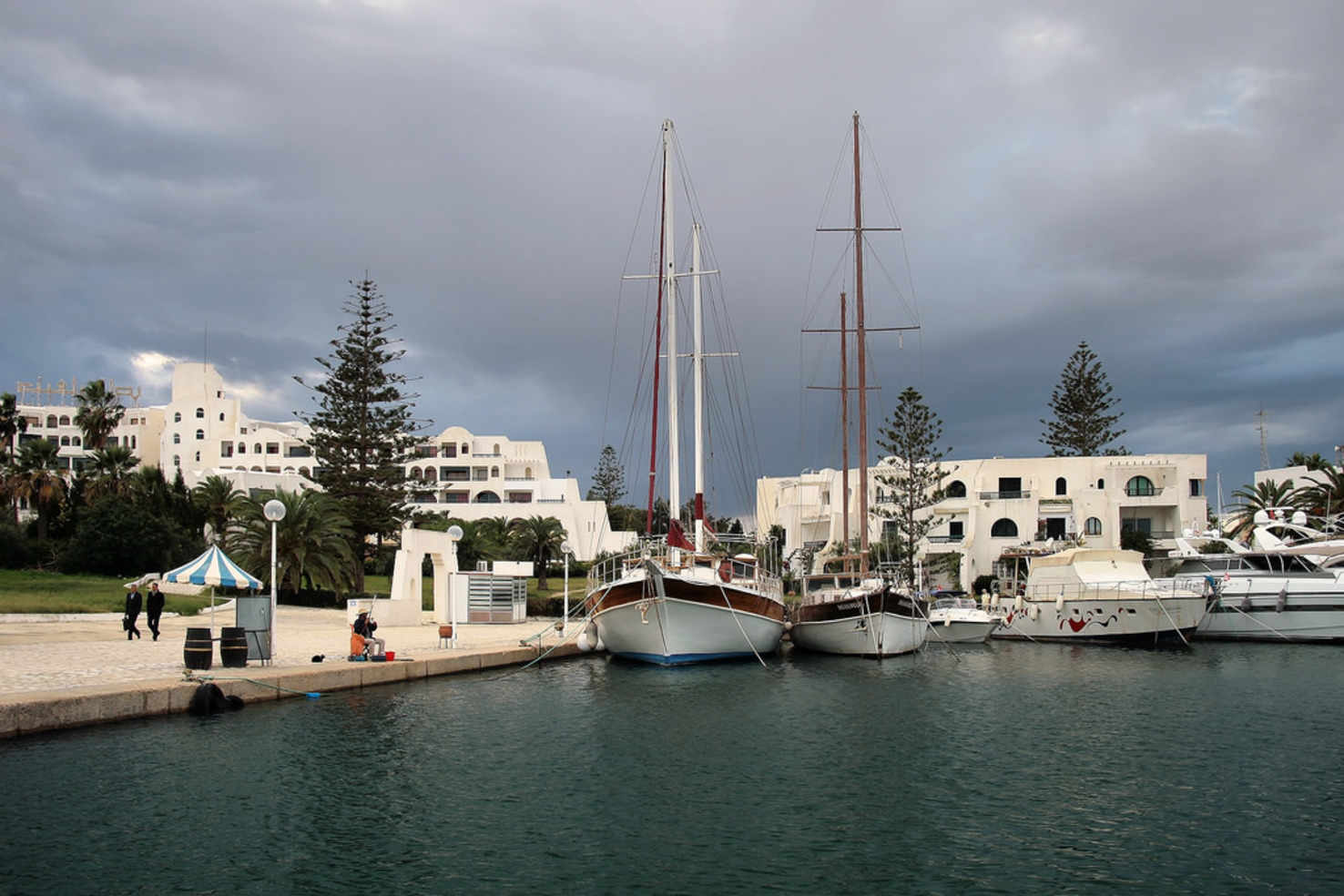 On arrival at Tunis International airport you will be met and transferred to the hotel. Rest of the day is free at leisure. Overnight in Tunis.

This morning, drive to Sousse, known as the “Pearl of the Sahel” and blessed with a mild climate. Phoenicians, Romans, Byzantines, and Arabs who settled in this beautiful fertile city have left their imprint. Walk through the medina with its tiny, colorful shops and bustling with local activity, and enjoy a visit to the mosque. Leave Sousse and head towards Monastir, a city nestled in the shade of its walls. Here, visit the Old Town. Then we head for El Djem. This impressive UNESCO World Heritage Site features the remains of an imposing 3rd-century Roman colosseum that originally seated 30,000. Today’s destination is Sfax on the Gulf of Gabes, a former Barbary pirate stronghold and now Tunisia’s second-largest city. Overnight in Sfax.

After a visit to the Medina of Sfax, journey to Gabes, an oasis by the sea and famous for its spice market. Later, turn inland and head for Matmata, renowned for its underground troglodyte village that was inhabited until the 1960s and served as the setting for the original Star Wars film. Follow the twisting road and stop in Tamezret, a complete contrast to Matmata and featuring stone houses and streets lined with high walls. Continue to the desert outpost of Douz, the largest oasis in western Tunisia and gateway to the Sahara. Later, take an optional camel ride into the desert. Overnight in Douz.

Travel via Kebili and cross the salt lake of Chott El Jerid to Tozeur, an important oasis on the ancient caravan route between Algeria and Tunisia. Evening is free at leisure to explore the area on own pace. Overnight Tozeur.

After breakfast, drive to Metlaoui Selja to board the “Old Bey’s” train, known as the “Red Lizard.” The spectacular 2-hour rail journey through the narrow Selja gorges affords plenty of opportunity to take stunning photographs. Following a lunch stop in Gafsa, travel to Sbeitla for an included visit to the Roman ruins. On to the sacred city of Kairouan for an overnight stay. Overnight in Kairouan.

This morning visit the Grand Mosque in Kairouan before the journey to El Fahs, then on to Dougga for lunch and a visit to the best preserved Roman remains-the most extensive in Tunisia & spectacularly set against the backdrop of the Atlas Mountains. Later, head for Tunis. Overnight in Tunis.

A delightful blend of ancient and modern, Tunis has a colorful medina and a contemporary city center. Enjoy included excursions to the ancient Carthage city ruins and to the Andalucian-looking village of Sidi-Bou-Said, and also visit the famous Bardo Museum, housing the finest Roman mosaics in the world.Overnight in Tunis.

Today you will be met and transferred to the airport  for your return flight back home.